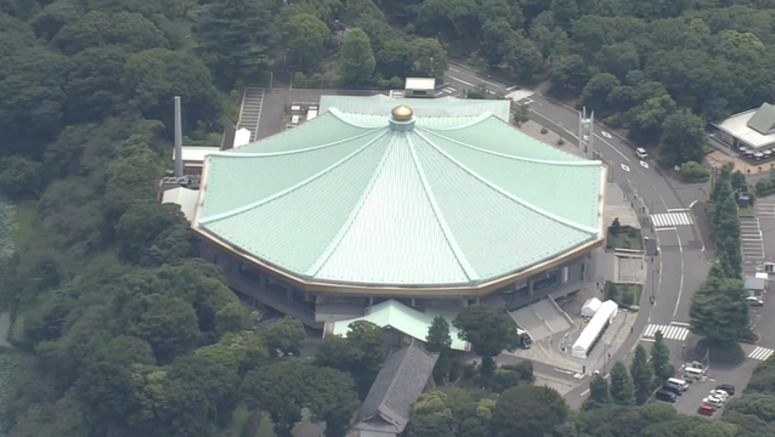 Tokyo police say large sections of expressways and some other roads in central Tokyo will be closed on September 27 for the state funeral of former Prime Minister Abe Shinzo.

Police on Thursday disclosed detailed information on traffic restrictions for the state funeral. Thousands of mourners, including foreign dignitaries, are expected to attend the funeral to be held at Nippon Budokan.

Police say many sections of metropolitan expressways in central Tokyo will be closed from around noon for about nine hours on the day. Roads around the venue as well as the State Guest House, where events will be held after the funeral, will be closed for an extended period of time.

Some walkways in the neighborhood will also be closed.

Traffic restrictions will also be imposed temporarily on some expressways and roads the day before and after the funeral for transportation of foreign dignitaries between central Tokyo and airports.