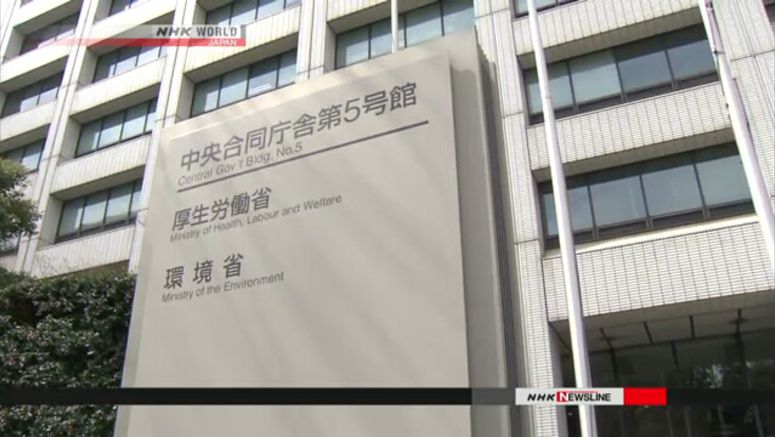 The number of new daily coronavirus cases reported in Japan on Tuesday stood at nine as of 11:30 a.m.

This brings the total number of confirmed cases in the country to 4,108, including people found to have the virus during arrival checks at airports, health ministry and quarantine officials, as well as those who returned to Japan on chartered planes from China.

When 712 cases from the Diamond Princess cruise ship are included, the total number is 4,820. The number of deaths caused by the virus stands at 108, including 11 from the cruise ship.

The list of cases also includes 14 of those who returned to Japan from China on chartered planes, and 84 among people found to have the virus during arrival checks at airports and health ministry and quarantine officials.

Health ministry officials say that as of Monday, 88 patients were in serious condition. Nine of them were from the cruise ship.