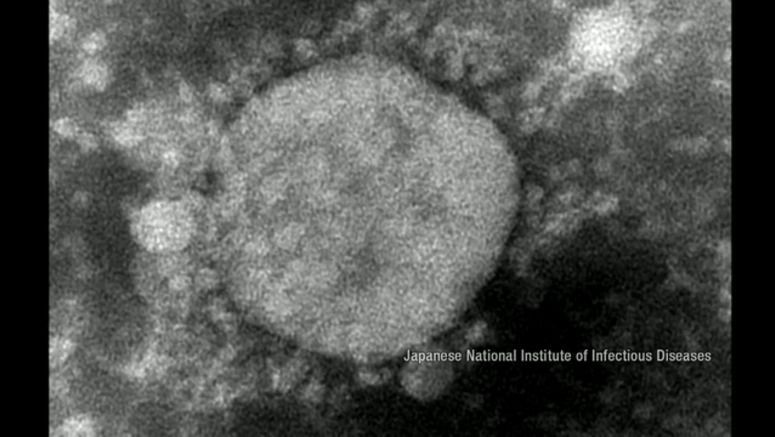 The Tokyo Metropolitan Government says it confirmed 62 new cases of the coronavirus on Thursday. The daily figure has fallen below 100 for six days in a row.

The number was down 81 from a week earlier, and was the lowest for a Thursday this year. It was also this year's third lowest figure in the capital for any single day.

A Tokyo panel of experts who met on Thursday to assess the coronavirus situation called for continued caution while acknowledging the improving trend.

The panel maintained the alert level for the infection situation at the third highest on a four-tier scale, and called on people to continue their basic anti-infection measures.

The experts also kept the alert level for the medical care system at the second highest.

They said even though the number of new infections is falling, the strain on the emergency and critical care system still remains.

They said more than 80 percent of patients with severe symptoms stay on a ventilator for 14 days or longer, and such patients tend to stay in intensive care for a long time.

Tokyo officials also reported at the meeting that 63.3 percent of all residents in the capital had received two doses of a coronavirus vaccine as of Tuesday.

Experts noted the need to further promote vaccinations in preparation for the winter, when they say a risk of a surge in infections will be higher.

They said the efficacy of vaccination in preventing severe cases and lowering risks of death should be publicized even more.

After the meeting, Tokyo Governor Koike Yuriko said now is the time for preventing a rebound in cases after the state of emergency was lifted.

Koike said efforts should be made to strengthen various prevention measures taken so far as part of daily-life routines, and to reduce infections further.