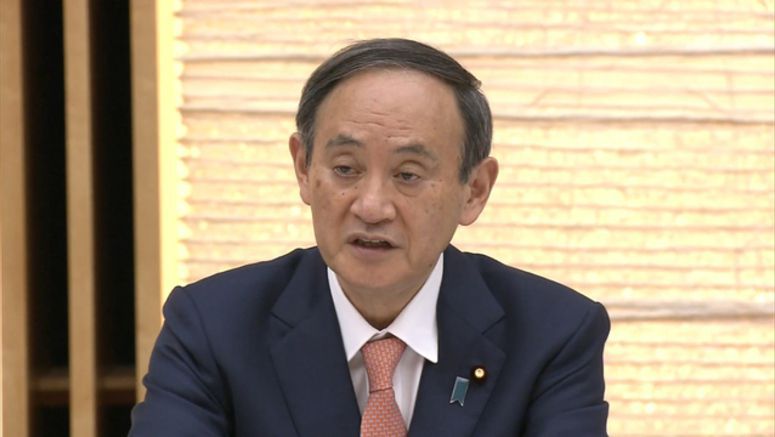 Japanese Prime Minister Suga Yoshihide and ministers involved in the government's coronavirus response are expected to consider lifting a state of emergency in five prefectures, including Osaka and Kyoto.

New daily cases in Tokyo dropped below 200 on Monday for the first time in about three months.

But the government has been cautious about lifting the state of emergency before it is due to expire on March 7, citing strain on the medical system.

The governors of Osaka, Hyogo and Kyoto plan to ask the central government to end the state of emergency early in their prefectures.

The numbers of new infections and people hospitalized have declined in the Kansai region.

Meanwhile, Aichi Prefecture Governor Ohmura Hideaki has begun discussions with officials from neighboring Gifu Prefecture to see if it is possible to lift the state of emergency by the end of this month.

Economic Revitalization Minister Nishimura Yasutoshi, who is in charge of coronavirus response, is expected to hold a video conference with the governors of Osaka, Hyogo and Kyoto on Tuesday. He will have separate discussions with Ohmura and others on the same day.

Suga is expected to meet Nishimura and Health Minister Tamura Norihisa on Wednesday to discuss whether the state of emergency can be lifted in the five prefectures.