Two buildings in Hiroshima that survived the 1945 atomic bombing may be demolished due to a lack of maintenance funds.

The former army uniform depot is 2.7 kilometers from Ground Zero. Military uniforms were manufactured and stored there. People injured by the atomic bombing were carried into the buildings, and many of them died.

In 1993, Hiroshima Prefecture designated the compound as a memorial to the tragedy.

Four of the depot's buildings remain standing. Three of them are owned by the prefecture, and one by Japan's central government.

The three structures are more than a century old and at risk of collapse in an earthquake.

The prefectural government submitted a plan to an assembly panel on Wednesday. It said the cost of preserving the exterior of one building and tearing down the other two would be about 7 million dollars, less than one-tenth of the amount needed to maintain all three.

Some panel members objected to the plan, saying the buildings are reminders of the damage caused by the atomic bombing.

The prefecture wants to begin demolition work in the next fiscal year if the plan is approved by the assembly.

But the matter is expected to spur debate, as survivors of the atomic bombing want all the buildings to be preserved.

Abe: State of emergency can be lifted in a mo...

Abe: No police crackdown on non-essential out... 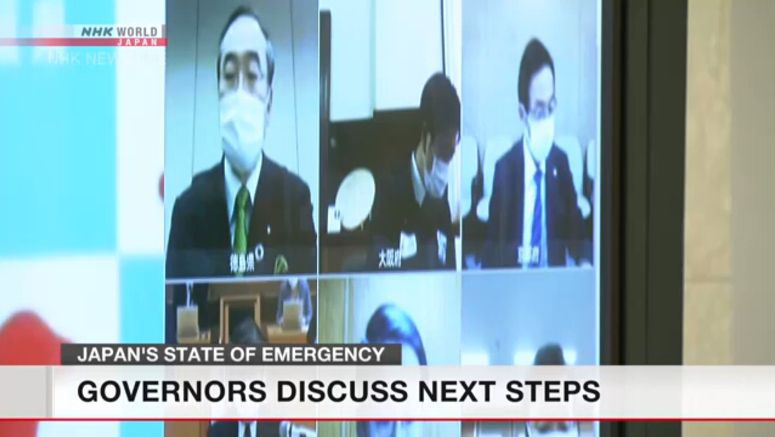