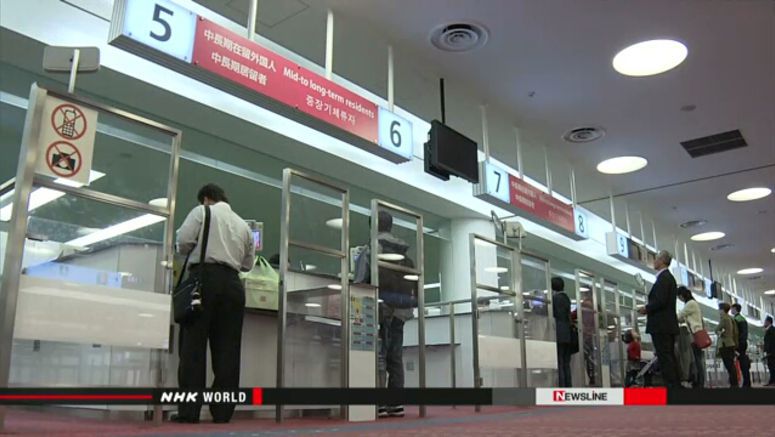 The Japanese government decided on Friday to invalidate visas issued in 11 countries in Southeast Asia, Middle East and Africa due to the coronavirus pandemic.

About 750,000 visas issued by Japanese embassies in Indonesia, Singapore, Thailand, the Philippines, Brunei, Vietnam, Malaysia, Israel, Qatar, Bahrain, and the Democratic Republic of the Congo will no longer be valid from Saturday.

The government has already invalidated visas issued in 40 countries, including China, South Korea, Iran, Egypt and most European nations.