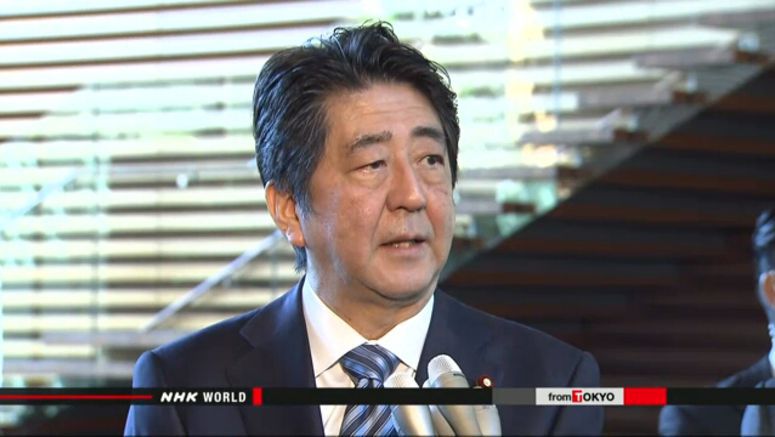 Japan has decided to extend the nationwide state of emergency until the end of May. It was originally set to expire on Wednesday.

The government's coronavirus task force made the decision on Monday.

The minister in charge of the response to the pandemic says the daily number of new infections is on a downward trend, but has not yet reached the target level. He says Japan's medical system remains under strain.

Tokyo, Osaka and 11 other prefectures will remain under the same level of alert to prevent infections from spreading.

In the rest of the country, the government will shift to balancing preventive measures with economic activities.