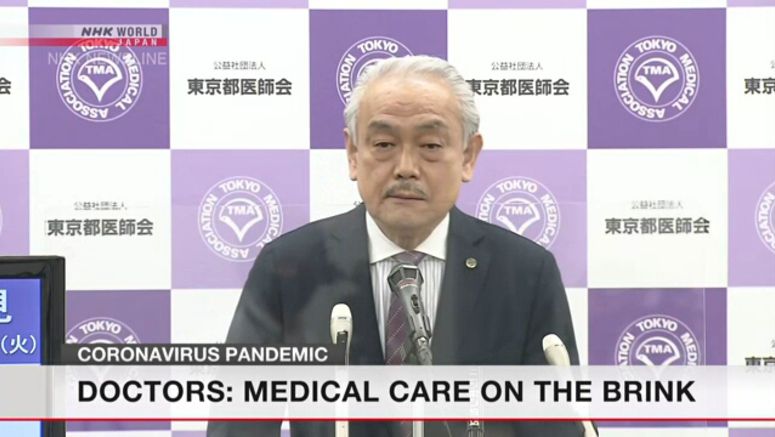 They reported 47 deaths, including 12 in Osaka.

The overall total of confirmed cases in the country now stands at 204,430, including 712 from a cruise ship.

The tally of confirmed deaths has reached 3,025, including 13 from the vessel.

It took only about a month for the number of deaths to surpass 3,000, after topping 2,000 in late November.

Health ministry officials say 620 patients were in serious condition as of Tuesday.

A total of 170,001 people, including 659 passengers and crew members from the cruise ship, have recovered and left hospitals.