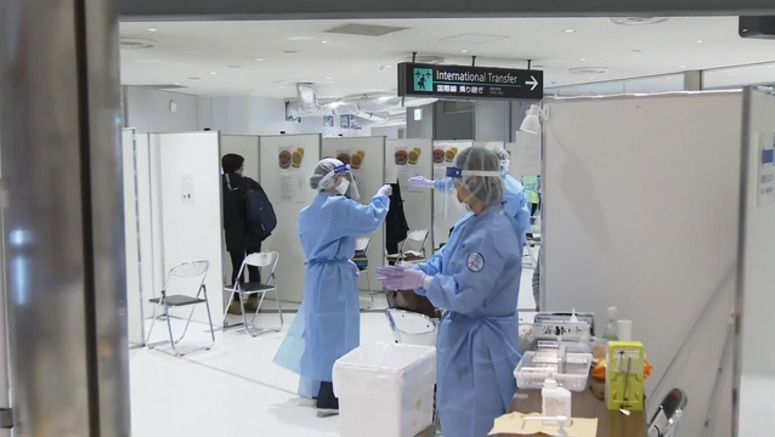 The Japanese government has tightened its rules for travelers from South Africa, where a new variant of the coronavirus was detected.

Japan started refusing arrivals from South Africa on Saturday. Japanese and non-Japanese who have resident status in Japan are allowed entry. But they are being asked to self-quarantine for 14 days on arrival in the country.

Japanese returning from South Africa are being asked to provide proof that they tested negative sometime within 72 hours before leaving the country. Non-Japanese with resident status in Japan have already been asked to do the same.

Similar measures are in place for people arriving from Britain, where another new variant of the virus is spreading.

Japan confirmed on Friday that five people returning from Britain have tested positive for the new strain. They arrived in Japan sometime between December 18 and 21.

Japan's health ministry says it believes the five individuals have not spread the virus in Japan as they have been self-quarantined at hotels after testing positive during airport health checks.

Japanese officials are also seeking to speed up the process to determine if airport arrivals who recently stayed in Britain are infected with the new variant. They are arranging for the National Institute of Infectious Diseases to quickly obtain samples collected at airports for analysis.