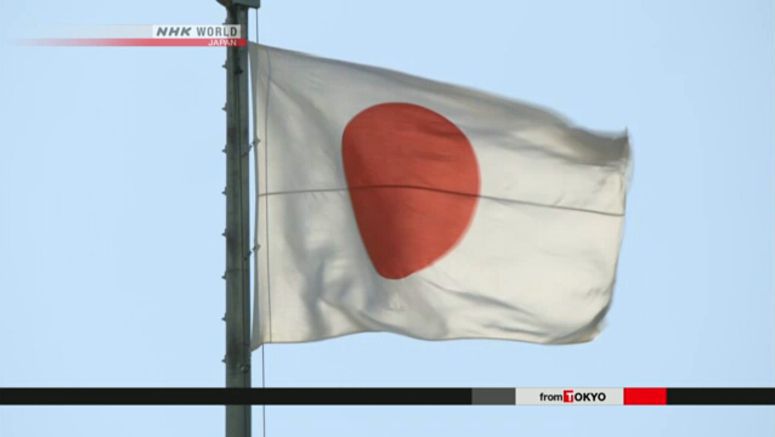 Japan plans to ban entry of foreign citizens from more than 10 countries to help curb the coronavirus outbreak. This is in addition to the 73 countries and territories already banned.

The government has decided to deny entry to foreigners who have been in Russia, Belarus, Qatar, the United Arab Emirates and others within 14 days before their arrival in Japan.

The Foreign Ministry will raise the infectious disease alert in these regions to Level 3, which means Japanese citizens are advised not to travel there.

For other regions, the government has invalidated visas that were already issued.

It plans to extend the measures, which are due to expire at the end of April.

Japan's population drops for 11 years in...

The Osaka prefectural government in western Japan says it will launch research into whether gargling with medicine could reduce the amount of the coronavirus in saliva, making the person less infectious.Osaka Governor Yoshimura Hirofumi on Tuesday cited a recent study that indicated gargling with...more