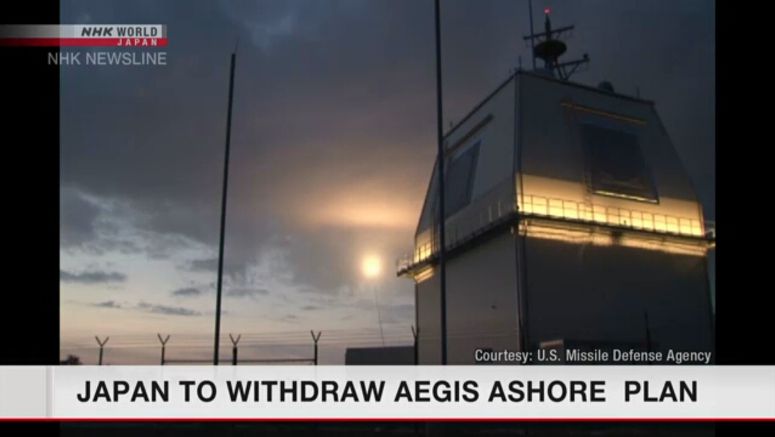 The government announced the suspension of the deployment plan last week.

They want to set a new direction for the country's security strategy before the end of September, the deadline for ministries to submit their draft budget requests for the next fiscal year.

The ministers are likely to focus on an alternative missile defense system to replace Aegis Ashore, international cooperation after the coronavirus pandemic, and economic security such as the protection of intellectual property.

They are also expected to discuss whether Japan should acquire capabilities to attack enemy bases. The government says it's theoretically possible to have the capability if no alternative method is available because it falls under the realm of self-defense.

The government plans to hear experts' views and revise the National Security Strategy for the first time since it was formulated in 2013.

It also plans to review the current National Defense Program Guidelines, which were compiled two years ago.