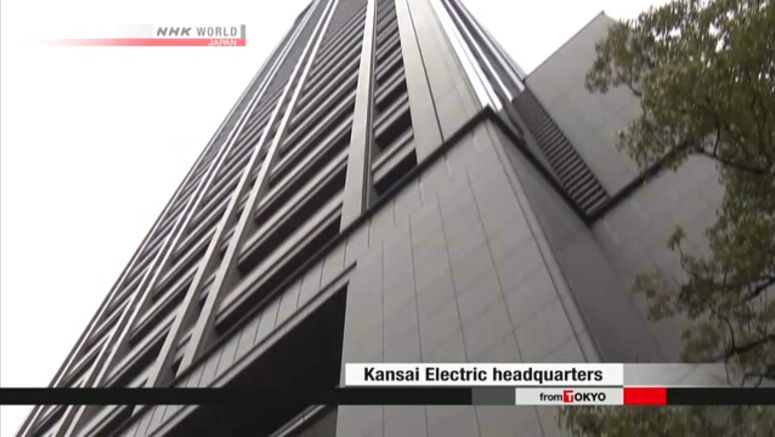 Kansai Electric Power Company has filed a lawsuit for 18 million dollars in damages against five former executives over a bribery scandal.

The utility filed the suit against former chairman Yagi Makoto, former president Iwane Shigeki and three others at the Osaka District Court on Tuesday.

KEPCO says that they caused damages of about 1.94 billion yen, or roughly 18 million dollars, by failing to perform their duties.

The company admitted last year that multiple executives and employees had received cash and gifts from a former official of a town that hosts one of its nuclear power plants in Fukui Prefecture.

The company's management also secretly compensated executive salaries that had been reduced due to poor business results.

Some shareholders had pressured KEPCO to take legal action against the former executives.

A citizens' group has also filed a criminal complaint against them at the Osaka District Court for suspected breach of trust.