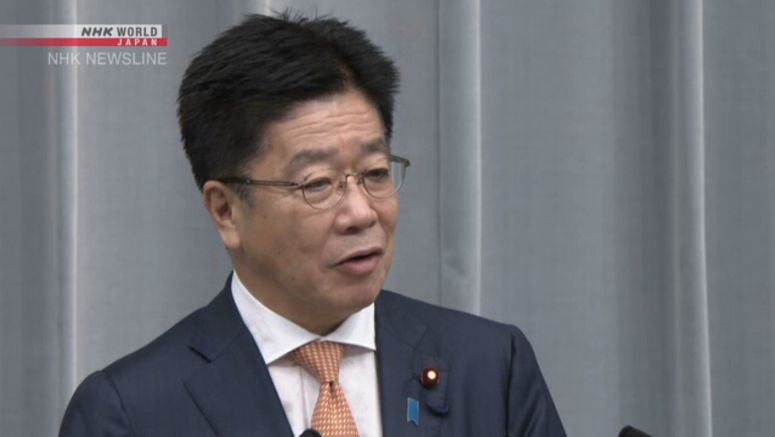 Kato said the matter is related to the activities of the investigative authorities.

But he also said he believes that Abe gave a full explanation in the Diet, adding that the former prime minister pledged the other day that he will fully cooperate with the investigation.