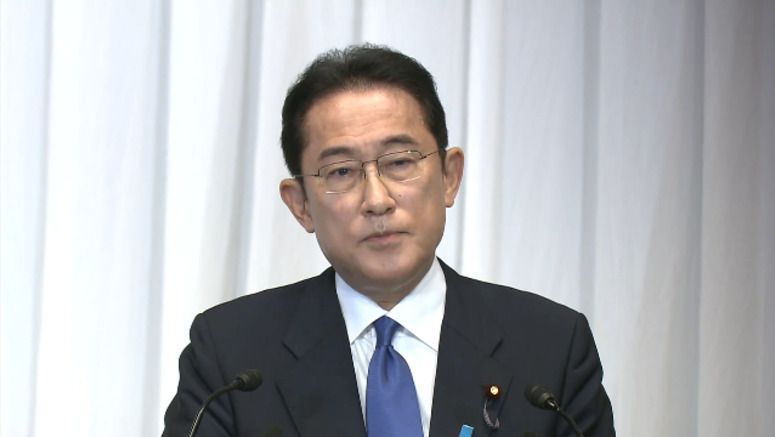 Kishida was speaking in a debate at the Upper House plenary session on Wednesday. The debate came a day before Kishida plans to dissolve the Diet's Lower House for a general election.

The Chief Representative of LDP coalition partner Komeito, Yamaguchi Natsuo, pointed out that it was urgent to strongly push the development and practical use of domestic vaccines and medications.

Kishida said the government will steadily proceed with vaccinations with the aim of inoculating all citizens who want to receive the shots by early November.

Kishida said the government will offer intensive support for research and development by industry, academia and government, including on domestic vaccines.

He also said he will work to consolidate a production base and to speed up the approval process for pharmaceuticals.

The Diet Affairs Leader of Nippon Ishin, Katayama Toranosuke, said bold structural reforms were needed for economic growth. He asked Kishida what his motives were for reorganizing existing panels.

Kishida replied that he aims for humane growth by achieving a virtuous cycle between growth and distribution. He said a new panel will be set up to shape his vision of creating a new form of capitalism.

The prime minister also said he will prepare an appropriate system for promoting digital and regulatory reforms side-by-side in an integrated manner.