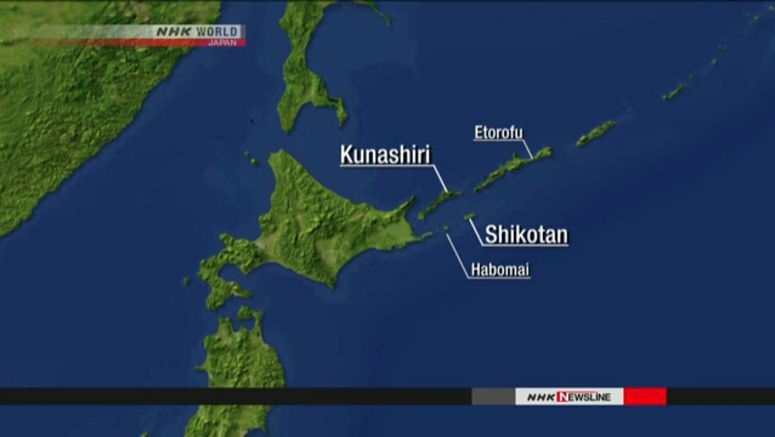 The Russian emergencies minister has visited one of the four Russian-held islands claimed by Japan, and stressed Moscow's intention to develop the area. Tokyo has lodged a protest against the visit.

Yevgeny Zinichev attended the opening ceremony of an emergency rescue center on Kunashiri Island on Wednesday.

His ministry says the center is equipped with cutting-edge systems to observe and forecast the weather to protect the islanders from natural disasters. Officials say they are planning to build the same facility on Etorofu, another of the four islands.

Zinichev said the center will help to protect the residents and the territory, and stressed Russia's intention to develop the islands.

Zinichev's visit to what Japan calls the Northern Territories was the first by a Russian minister since August last year, when then-Prime Minister Dmitry Medvedev made a trip to Etorofu.

Japan's Foreign Ministry says it has lodged a protest against Zinichev's visit through the Russian embassy in Tokyo. It says the trip runs counter to Japan's position.

The Japanese government maintains the islands are an inherent part of Japan's territory. It says the islands were illegally occupied after World War Two.

The recent amendments of Russia's Constitution include a ban on ceding territory to other countries.