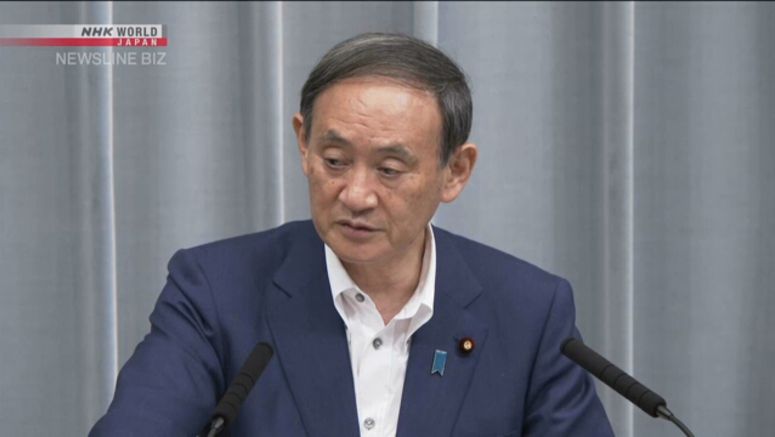 The party is set to choose a successor to its outgoing president, Prime Minister Abe Shinzo, on September 14.

Suga is Japan's longest-serving chief cabinet secretary, having held the position of the government's top spokesperson for more than 2,800 days.