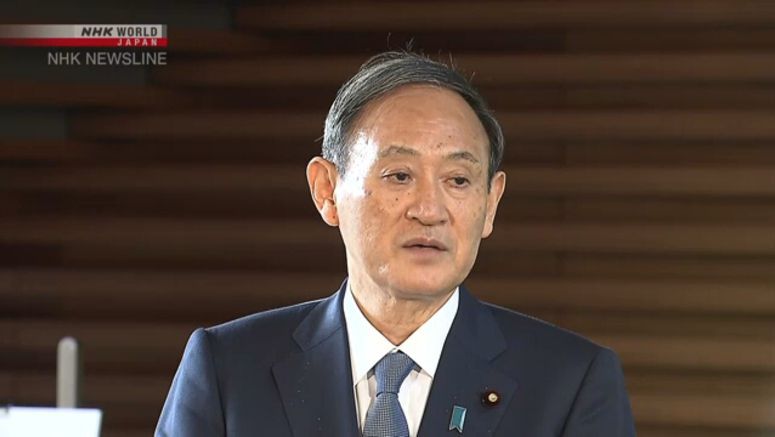 Prime Minister Suga Yoshihide has ruled out new nuclear plants or new reactors for Japan at this point, as the country aims to reduce its greenhouse gas emissions to zero by 2050.

Edano urged an early end to Japan's reliance on nuclear power. He noted that many people who were forced to evacuate after the 2011 accident at the Fukushima Daiichi nuclear plant are still unable to go back home. He said it is inconceivable to build a new nuclear plant.

Suga said he has declared that Japan would become carbon neutral by 2050, despite differing views within his Liberal Democratic Party. He stressed the government has no plan to build any nuclear plant.

In the same committee, Economy, Trade and Industry Minister Kajiyama Hiroshi said his ministry will continue efforts to upgrade safety so that nuclear power would remain an option in 2050. He said the efforts will include development of new technologies, such as advanced innovative reactors.