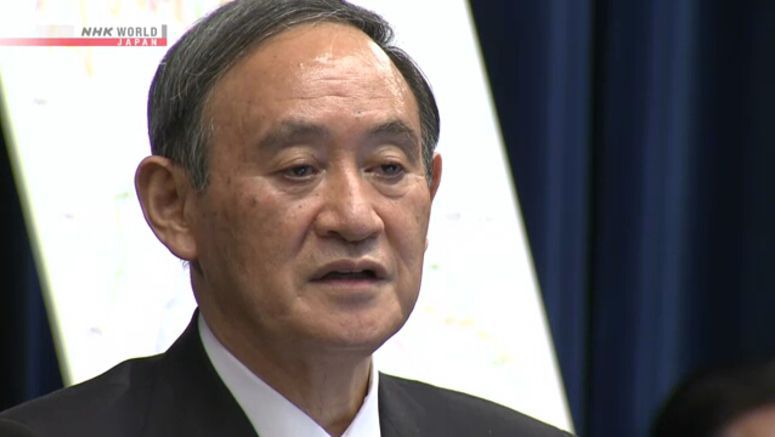 NHK has learned that the Japanese government is making arrangements for Prime Minister Suga Yoshihide to visit India and the Philippines from late April.

The visit is planned as Suga works to deepen ties with the United States, Australia, India and others that share the same values as Japan in the face of China's growing military and economic might.

He is scheduled to visit the US next week for talks with President Joe Biden.

India has traditionally adopted a more unaligned foreign policy, but now seeks closer ties with Tokyo and Washington as tensions continue in a disputed border region with China.

The Philippines is also at odds with Beijing over a territorial dispute in the South China Sea.

Suga hopes that his first face-to-face talks with the Indian and Philippine leaders will help realize a free and open Indo-Pacific.

The government is likely to make the final decision on his visit after assessing the coronavirus situation.