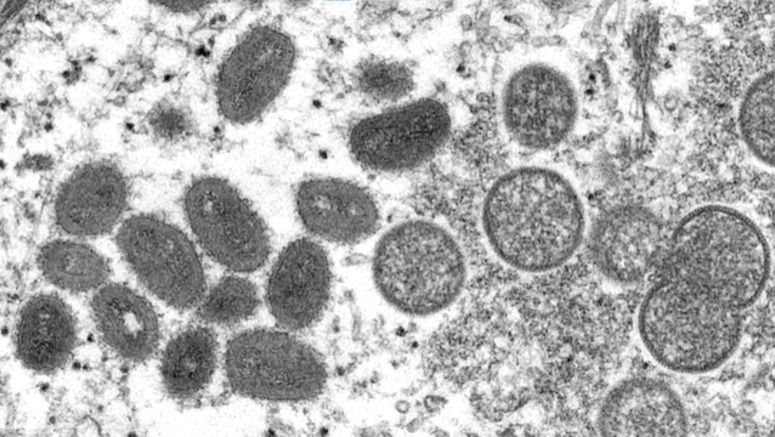 Health authorities in Japan have confirmed the country's third case of monkeypox.

Officials at the health ministry say the disease was found in a man in his 20s who belongs to the US Yokota Air Base in Tokyo.

They say he visited a medical institution at the base on Thursday after developing symptoms including a headache, body pain and rashes.

The Tokyo Metropolitan Government confirmed he was infected on Friday.

Officials say the man is hospitalized at a medical institution at the base. They say he has no recent history of overseas travel, but did come into contact with someone who came to Japan from abroad before developing symptoms.

The health ministry is working with local governments and the US military to trace the infection route and determine whether anyone has been in close contact with the man.

The World Health Organization says as of Thursday, 26,864 cases of monkeypox had been reported in 88 countries and regions. Most are in the United States and Europe.