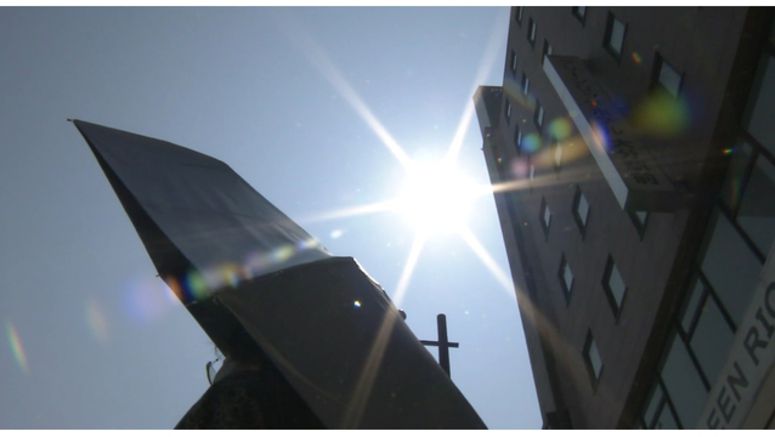 Officials in Tokyo say 28 people died of heatstroke in the city during the eight-day period from August 12 to August 19. That brings the total number of fatalities this month to 131.

Eleven of the victims died at night. Twenty-seven died indoors. Among the people who died indoors, 25 were not using air conditioners.