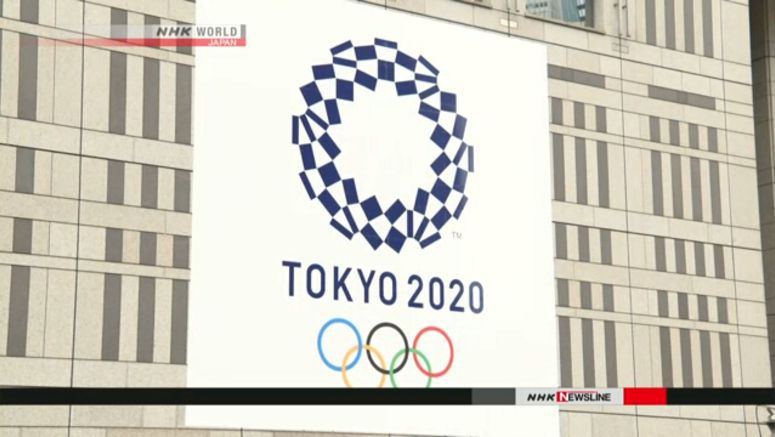 NHK has learned that the Tokyo Metropolitan Government is expected to pay the largest portion of additional costs for next year's Olympics and Paralympics.

The extra spending is due to be shared by the metropolitan government, the central government, and the Games' organizing committee.

Sources say the additional expenditures are estimated to total 300 billion yen, or roughly 2.9 billion dollars. They include outlays related to the Games' postponement to next summer and measures to prevent coronavirus infections.

Regarding spending for anti-coronavirus measures, some 530 million dollars may be shouldered by the central government and around 385 million dollars by the metropolitan government. The organizing committee is likely to bear no financial burden in this category.

The three parties are expected to reach a broad agreement on their shares of the extra costs on Friday.