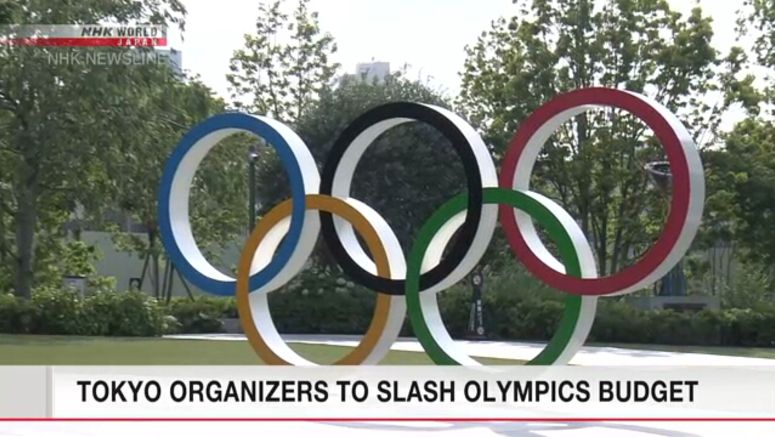 NHK has learned that the organizers of the 2020 Tokyo Olympics and Paralympics are expecting to slash a total of more than 190 million dollars in costs for the Games.

The IOC's Coordination Commission and the Tokyo organizers agreed on 52 items related to their streamlining efforts in their teleconference on preparations for the Games in September.

Those include reducing the number of officials attending the Games by 10 to 15 percent from the currently planned 50,000.

Sources close to the agreement say the organizers presented the figures at the time of the meeting.

They say the staff reduction would cut up to 28 million dollars.

They also say changes to decorations for venues and the Olympic Village would knock off more than 9.4 million dollars, and revisions to the torch relay plan would reduce more than 7.5 million dollars.

The organizing committee is reportedly estimating that the total reduction from simplifications will exceed 190 million dollars.

They are expected to report the figures to the IOC Executive Board on Wednesday.

The postponement of the event is expected to require an additional cost of billions of dollars on top of the original expenditures of over 12 billion dollars on projects directly linked to the Games.