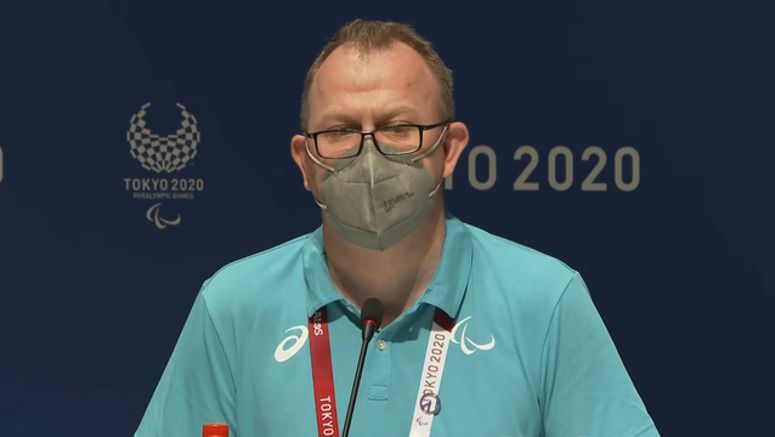 An official at the International Paralympic Committee says two Afghan athletes are grateful to be taking part in the Tokyo Games and the IPC will support them.

Earlier they gave up their spots in the competition following the Taliban's takeover.

The two spent a week in Paris under the protection of the French sports ministry after leaving Afghanistan last weekend.

Speaking about the two athletes, Spence said what the IPC can say is limited, stressing that human life is the most important thing.

He said now that the athletes could be safely evacuated from Kabul and as both wanted to attend the Tokyo Games, the IPC governing board decided on August 22 to allow the Afghan flag to be paraded at the Games' opening ceremony to show solidarity.

He said both Afghan athletes expressed their sincere gratitude for the opportunity to fulfill their lifelong dream of attending the Paralympic Games.

Spence said that taking their preference into account and out of consideration for their mental state, the IPC has decided not to allow media interviews after their competitions.

He said the IPC will continue to work for the two athletes to ensure they receive all the care and support they need both during and after the Tokyo Games.