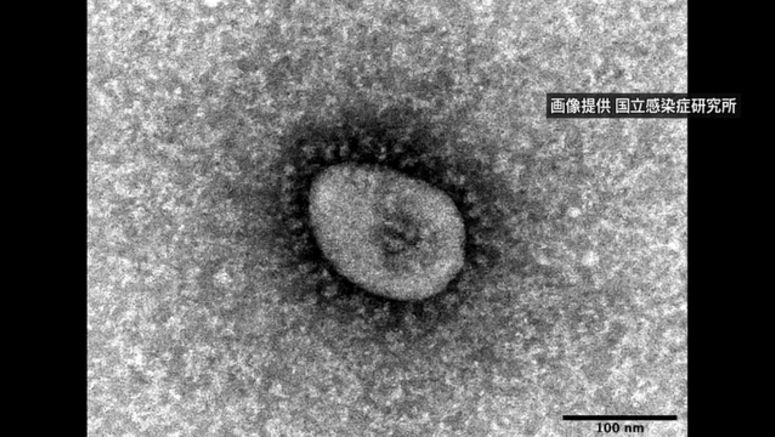 The governing body of Japanese professional baseball plans to conduct a survey of all 12 clubs after some players complained of likely aftereffects of COVID-19.

There have been a number of cases in which players or team officials have been infected with the coronavirus. Some games were canceled this month after cases were confirmed in the Tohoku Rakuten Golden Eagles, the Yokohama DeNA BayStars and the Orix Buffaloes.

The Nippon Professional Baseball Organization, or NPB, says more than 10 percent of players and team officials who were infected with the virus have said they have experienced symptoms believed to be aftereffects.

The NPB plans to ask players and team officials about what specific symptoms they developed, how long they had symptoms and whether they visited medical institutions.

The NPB also plans to draw up a manual for teams on what kind of measures to take. The organization will consult with experts on infectious diseases to create the manual.

Ihara Atsushi, a senior NPB official, said the organization wants players to refer to the manual if they have symptoms that appear to be aftereffects.