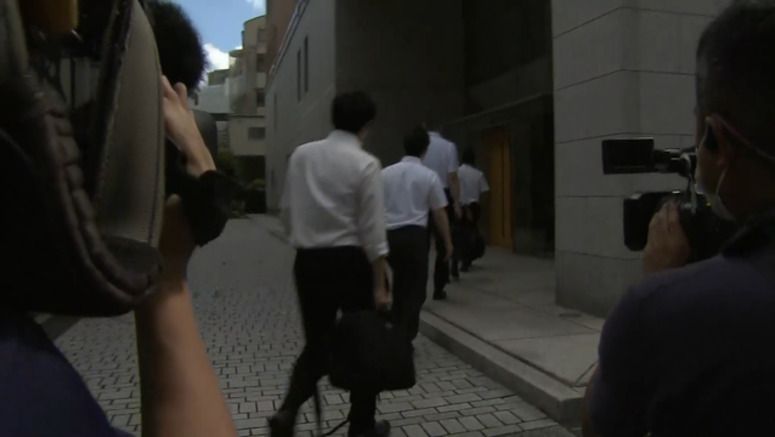 Kadokawa was one of the Games' sponsors.

The officials allegedly paid about 70 million yen, or roughly 500,000 dollars to Takahashi Haruyuki. Takahashi, a former executive of the committee, was rearrested on suspicion of receiving bribes.