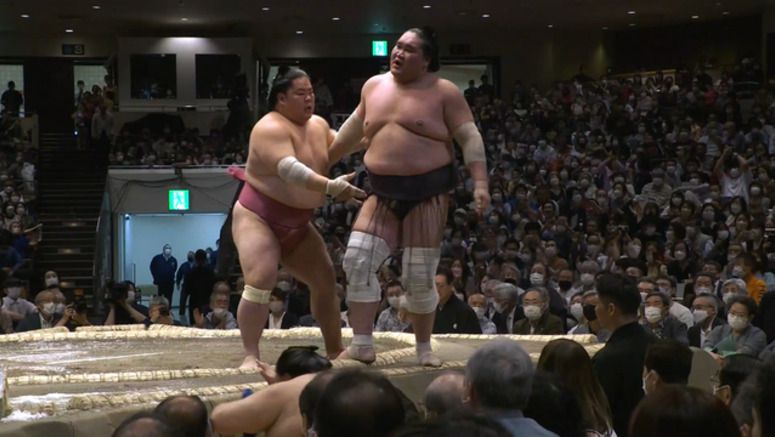 The Summer Grand Sumo Tournament kicked off on Sunday at the Ryogoku Kokugikan in Tokyo.

Yokozuna Grand Champion Terunofuji returned to the ring after he pulled out of the previous tournament due to injuries. Komusubi Daieisho defeated Terunofuji with a frontal push out.

Wakatakage, who won the last tournament, defeated Hokutofuji with a frontal force out.

Two of the three Ozeki champions lost their bouts.