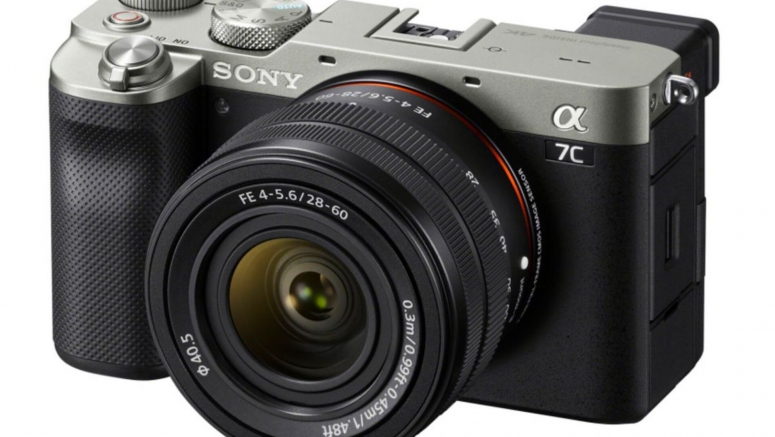 This creates a conundrum for photographers who want the power of the A7 series, but want a smaller body. Sony has since introduced a solution to that problem in the form of the newly-announced Sony A7c. This is a full-frame mirrorless camera that has been stuffed into a compact body similar to that of Sony’s A6000 series. 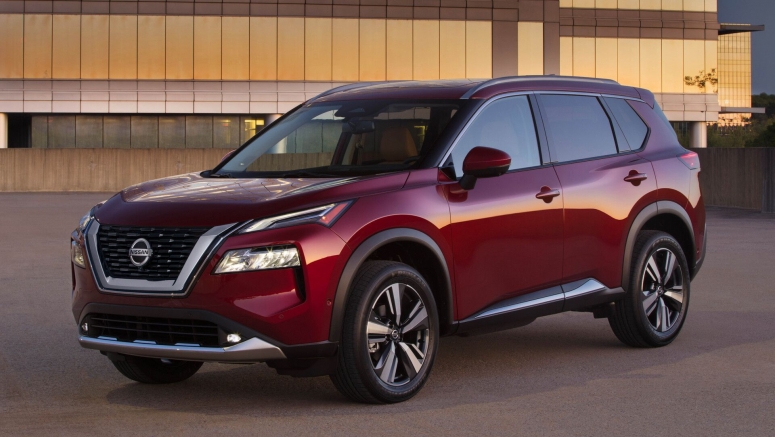 Nissan has finally revealed the 2021 Rogue, which means we have basic specs for the upcoming redesigned crossover. This clean-sheet overhaul should breathe new life into a compact crossover that once challenged the segment leaders for sales superiority.

As usual, we've decided to define "top rivals" as the most commonly searched models in the segment: the 2020 Chevy Equinox, 2020 Honda CR-V, 2020 Ford Escape, 2020 Subaru Forester and 2020 Toyota RAV4. Also, for the purposes of this comparison, we're only looking at each vehicle's gasoline internal combustion engines, so we're leaving out the hybrid versions of the Escape and RAV4, though that information is included in the accompanying tables. 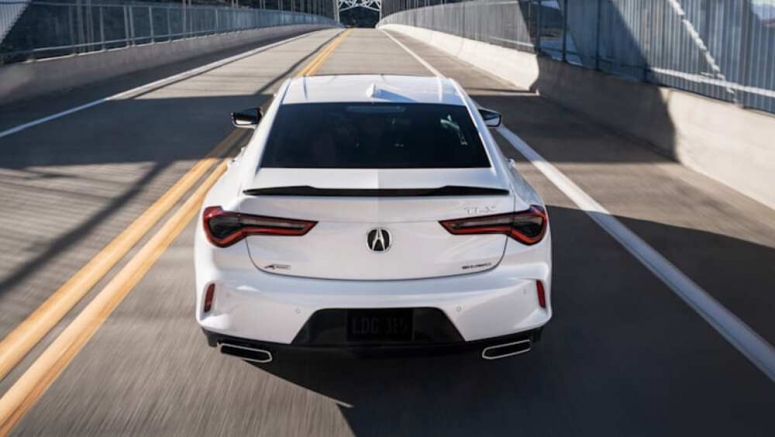 The Type S moniker is back along with the 2021 Acura TLX Type S sedan. And today, the internet has sprouted some more Acura Type S news. We caught wind of a forum post on Acurazine through a thread on Reddit that includes a link to a video allegedly shown during Acura's 2020 dealer meeting webcast. That video doesn't appear to be live anymore, but an enterprising individual happened to screenshot the most important slide from the video: Acura's product roadmap to 2022. Here's the link you're looking for.

Take this information with a grain of salt. There's a good chance that this intel is correct, but plans change. Most imminent is a redesigned Acura MDX with a Type S variant. We expect an MDX Type S to follow the same formula as the TLX Type S. Acura's new 3.0-liter turbocharged V6 would be a fine candidate for this duty. With that powerplant (horsepower unknown, but likely around 400 ponies), it could punch up against SUVs like the Mercedes-AMG GLE 53, or punch down to the Ford Explorer ST. tuned suspension, plenty of appearance add-ons and sportier interior would also likely be along for the ride. It's placed directly after the TLX on the chart timewise, so there's a good chance that we see a new MDX soon. 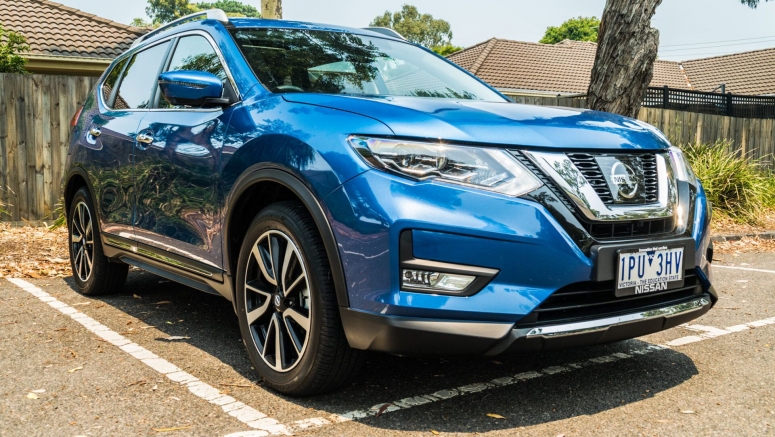 The first- and second-generation Nissan X-Trails were both boxy vehicles with opinion-splitting looks meshed together with impressive features and rugged versatility. In late 2013, the crossover, which is marketed as the Rogue in North America, was overhauled for its third-generation where it adopted a far more stylish and modern appearance.

Last month, Subaru sent out a teaser image depicting a darkened rear 3/4 angle of the all-new 2020 Levorg wagon. Immediately we could tell that the car features pronounced haunches, a large roof spoiler and horizontally-placed taillights with fresh new graphics.

The Nissan NV200 Compact Cargo soldiers on for another year in the United States with minor changes and a small price hike.

Toyota practically invented the SUV genre with the original RAV4 in 1994. 25 years later, the compact high-rider is in the fifth generation, and with emissions rules getting tougher in most western markets, it's also being offered with a hybrid.

Thanks to recently leaked specs, it was revealed that Sony had a new compact camera in the works in the form of the Sony RX100 VII, a new addition to its popular RX100 series of compacts. If you are in the market for a new camera, then you might be pleased to learn that the RX100 VII has since been officially launched.

While compacts don’t get a lot of attention, the RX100 has performed rather admirably, thanks largely to its 1-inch CMOS sensor that allows it to capture some pretty high-quality images and videos. It has also seen a lot of popularity amongst YouTubers who love the camera’s lightweight design for vlogging purposes.

A new firmware update is rolling to the Xperia XZ Premium XZ1 and XZ1 Compact that moves the firmware number from 47.2.A.10.62 to build version 47.2.A.10.80. The new update adds the June 2019 Android security patches, no other changes have been noticed. If you have upgraded, please let us know your impressions in the comments below.

According to Honda, “The next-generation camera technology helps the car retain a modern, clean and simple design, and complements the stepless A-pillars and flush ‘pop out’ door handles, also confirmed for the production version of the Honda e. Unlike conventional side mirrors, the cameras are contained within the width of the car and do not extend beyond the wheel arches.”

The company also claims that with the removal of the side mirrors, which can stick out a bit, it can help to reduce the drag of the car, which in theory should reduce the amount of energy required to move forwards, thus potentially extending the range of the car as a result. The cameras will transmit information to screens placed on the dashboard inside of the car.

This is not really a surprise, but now we've got official confirmation: the Honda e will feature rear view cameras as standard.

The thing about cameras is that some of them can be quite fragile. This means that using them in extreme weather conditions or settings might not be the best idea. However, Olympus has over the years released cameras part of its Tough TG lineup that have been designed to weather more extreme conditions.

If you liked what the company had to offer with the Tough TG-5 from 2017, then you’ll be pleased to learn that the company could be close to officially announcing its successor. Thanks to the folks at Photo Rumors, they have managed to get their hands on alleged specs of the upcoming camera.