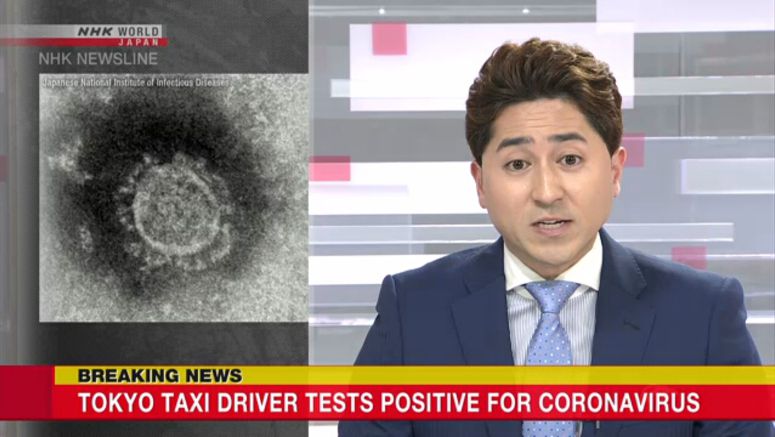 A taxi driver in his 70s in Tokyo has tested positive for the new coronavirus.

Health authorities say the man told them he drove passengers believed to be Chinese. 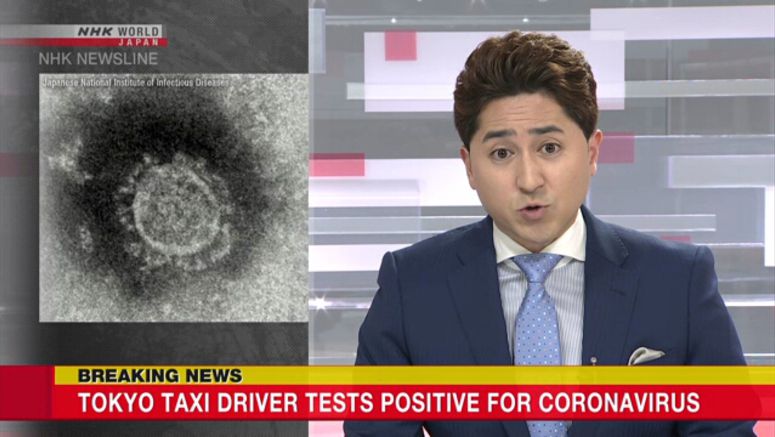 A taxi driver in Tokyo has tested positive for the new coronavirus. Japan's health ministry is investigating how he was infected.

A bad parking job is going viral as a woman almost caused her Toyota C-HR to plunge 50 feet (15 meters) to the ground below.

The driver of a Tesla Model X was nearly rammed by a Subaru Forester, with the former claiming that it was a case of road rage.

The Tokyo Metropolitan Police Department has sent files to prosecutors on a former senior bureaucrat, related to suspicion of negligent driving resulting in deaths and injuries. The 88-year-old man was involved in a fatal car accident in April.

Kozo Iizuka drove his passenger car through pedestrian crossings in the Ikebukuro district, hitting 31-year-old Mana Matsunaga and her three-year-old daughter Riko who were riding on a bicycle. The two were killed and 10 others including the driver were injured.

Four people were injured in a crash in downtown Vancouver earlier this week after the driver of a Honda reversed across the sidewalk and rolled the sedan onto its roof.

How much are willing to spend on a daily driver that will put a big smile on your face and still has a decent-sized backseat and boot that's actually big enough for luggage?

A deadly collision between a truck and commuter train in Yokohama, near Tokyo, was caught on camera. Investigators say footage taken at the scene Thursday shows the driver struggling with his truck's steering wheel before entering the railway crossing.

The 67-year-old driver was killed when the express train smashed into his truck. Thirty-four others were injured.

Investigators say the driver of a truck involved in a deadly collision with a train in Yokohama struggled to make a right turn before it entered a rail crossing from a narrow road parallel to the tracks.

The truck driver died and 33 people were injured when the express train crashed into the truck near Kanagawa-shinmachi Station on the Keikyu Line on Thursday.

If you don’t drive an electric or plug-in hybrid, then you might not care that much about charging stations. However, just because you do not need something doesn’t mean you have the right to act in a manner that impedes those who do.

Even though we won’t know exactly what happened to this white Model X without a proper investigation by authorities as well as Tesla themselves, the driver claims that the fully-electric SUV suddenly accelerated all by itself.

Construction slowdowns can be annoying, but they’re not much of problem if you have patience and common sense.

An expert who examined quarantine measures on a cruise ship at Yokohama Port near Tokyo says keeping passengers and crew on board was appropriate for curbing domestic infections.Professor Shigeru Sakurai of Iwate Medical University led an expert team from the Japanese Society for Infection...more

The Nissan Navara is getting a refreshed N-Guard variant in Europe adding new premium features to the pickup truck's range-topping trim.

Japanese health officials say 88 more people on a quarantined cruise ship have tested positive for the new coronavirus, bringing the total number of confirmed cases from the ship to 542.Health ministry officials say that of those recently confirmed infected, 65 are not showing any symptoms.

Thousands of masks stolen from hospital in Kobe

Police in Kobe, western Japan, are investigating the theft of 6,000 surgical masks from a hospital in the city. Masks are in short supply in the country due to the coronavirus outbreak.Staff at the Japanese Red Cross Kobe Hospital noticed last Thursday that four cartons containing 120 boxes of...more