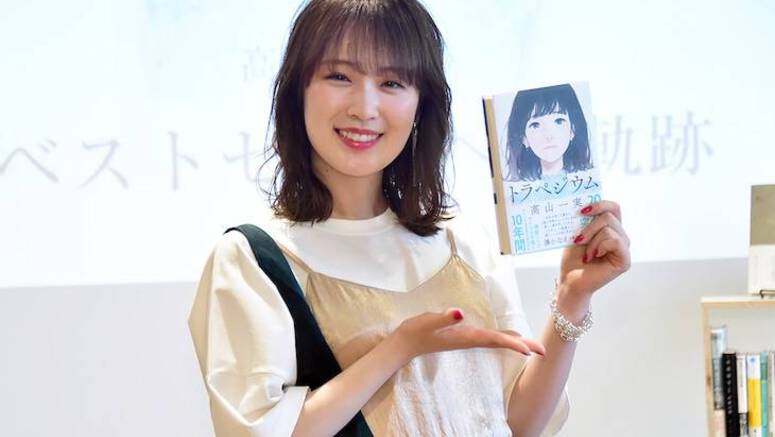 On April 21, Takayama hosted a show on SHOWROOM to commemorate the paperback release of her novel 'Trapezium' (April 24). This is where she announced that she would be opening an Instagram account. In one of her posts, she explains where the title of her novel came from, "My editor and I came up with a bunch of titles to decide on temporarily. The final two were 'trapezium' and 'rectangle,' so we went with 'trapezium.'" 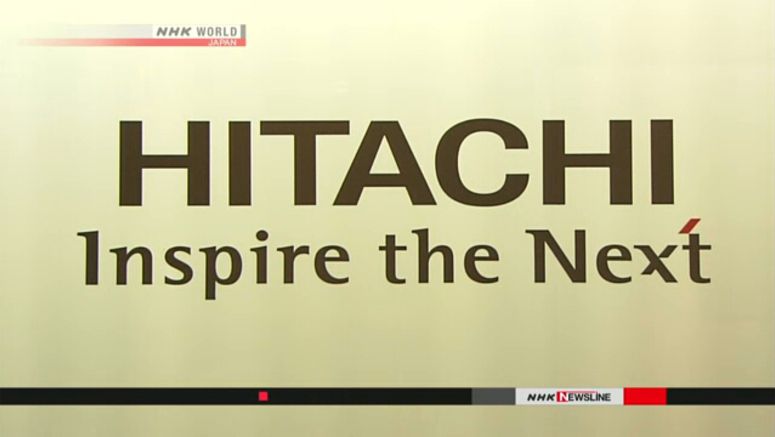 Japanese conglomerate Hitachi has announced it will start making face shields for healthcare workers who are on the frontlines of the fight against the coronavirus outbreak.

Hitachi plans to start producing face shields at three of its domestic production sites in Ibaraki Prefecture and Aichi Prefecture in mid-May, aiming to make about 10,000 pieces weekly by June.

In addition to cuts from his 2020 calendar and CD artwork, Hikawa has uploaded some selfies. You can follow the singer here, or search his account name @hikawa_kiyoshi_official.

A Japan Maritime Self-Defense Force destroyer has conducted a joint exercise with the Malaysian navy.

The Asagiri made a port call at Kuantan in eastern Malaysia on Wednesday. The vessel was on its way home after completing a counter-piracy mission off Somalia.

The 21-year-old made history last Thursday when he became the first Japanese basketball player ever selected in the initial round of the NBA draft.

It didn't take long for the mystery of design director David Woodhouse's sudden departure from Lincoln and Ford to clear up.

One of the most engaging cars in Honda's lineup, the Civic Type R, has been recreated on a 1:1 scale using small LEGO bricks.

The Australian state of New South Wales has just received an exciting new police patrol car in the form of a Honda Civic Type R.

Suzuki got tired of letting aftermarket companies steal the limelight with the new Jimny so the automaker brought two custom concepts based on its tiny off-roader to the Tokyo Auto Salon.

Mazda has published the official pricing details of the 2019 CX-5 in the United Kingdom, where the SUV is already available for order and customer deliveries will commence next month.

The 4-day event organized by the Hong Kong Tourism Board seeks to attract visitors to Hong Kong and nearby Guangdong and Macau.

Isuzu has made a new addition to the D-Max range in the United Kingdom with the new Utah Luxe.

The Australian club tweeted on Monday that "the wait is over" and posted a video of Honda.

Actor Miura Haruma is the latest celebrity to join Instagram.

He also reached out to his overseas fans by adding comments in English, Korean, and Chinese.