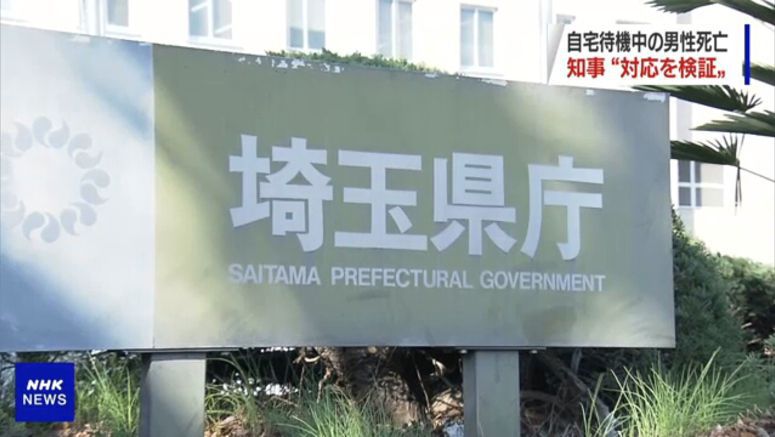 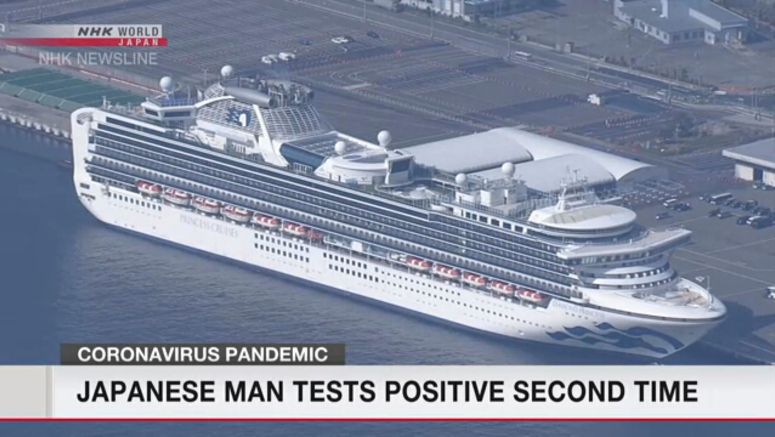 Officials in western Japan's Mie Prefecture say a man who was a passenger on a cruise ship that was hit by the coronavirus has again tested positive after recovering from infection.

The man, who is in his 70s, first tested positive for the virus on February 14 while he was onboard the Diamond Princess, which was under quarantine off Yokohama. 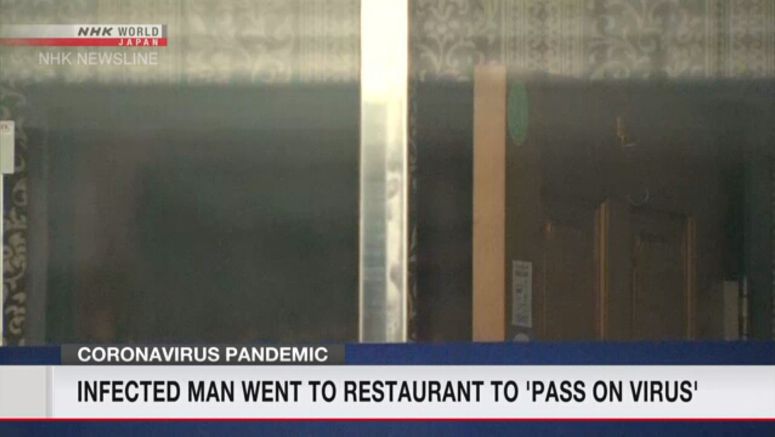 Police in central Japan plan to question a man infected with the new coronavirus who visited a restaurant after the health authorities told him to stay at home.

City officials in Gamagori, Aichi Prefecture, say the man's infection was confirmed on March 4, but he went to the restaurant later the same day. The staff notified health officials because the man, who is in his 50s, said he had the coronavirus. 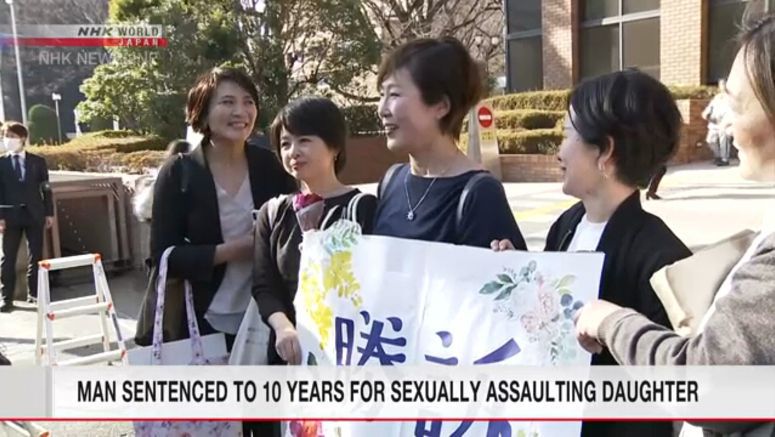 A high court in Japan has found a man guilty of sexually abusing his biological daughter, reversing a lower court acquittal that triggered a wave of protests.

The Nagoya High Court on Thursday sentenced the father to 10 years in prison as sought by prosecutors.

Japan's heath ministry says a resident of Tokyo in his 80s died of pneumonia on Wednesday after contracting the new coronavirus.

It is the seventh confirmed case of infection in Japan that resulted in death. Four were passengers of the Diamond Princess cruise ship. 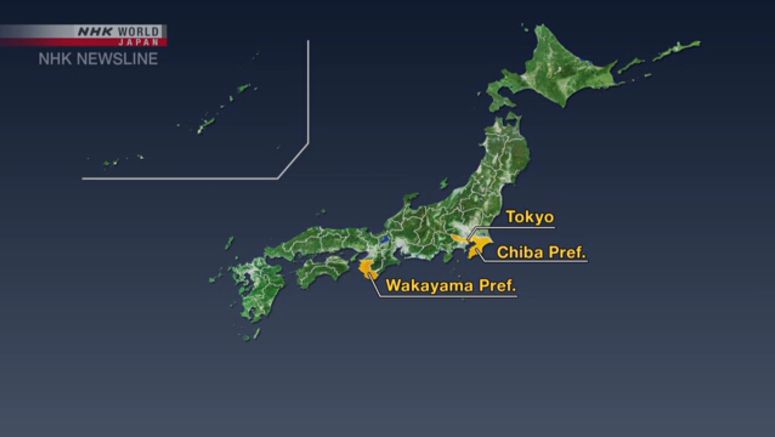 A man in his 70s has been confirmed to be infected with the new coronavirus in Wakayama Prefecture, western Japan. He was temporarily admitted to the same hospital where a surgeon tested positive for the virus on Thursday. 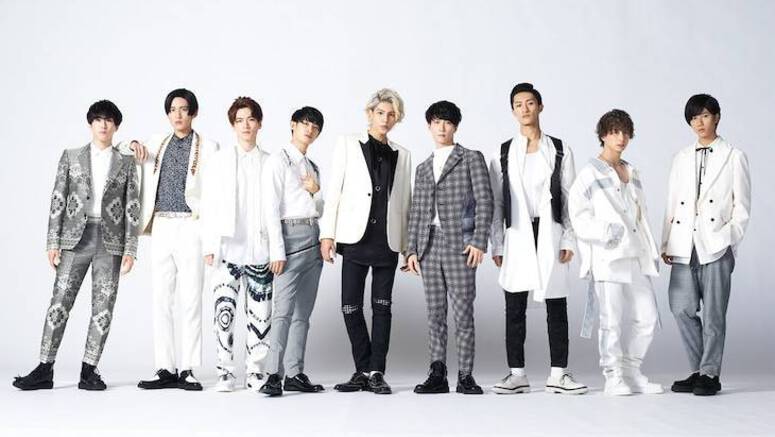 Last August, Snow Man announced their CD debut as well as an Asia tour. At this time, they have revealed the dates for the Japan segment of the tour, which includes a total of 14 shows. Besides Japan, they are planning on performing in Bangkok, Singapore, Jakarta, and Taipei. 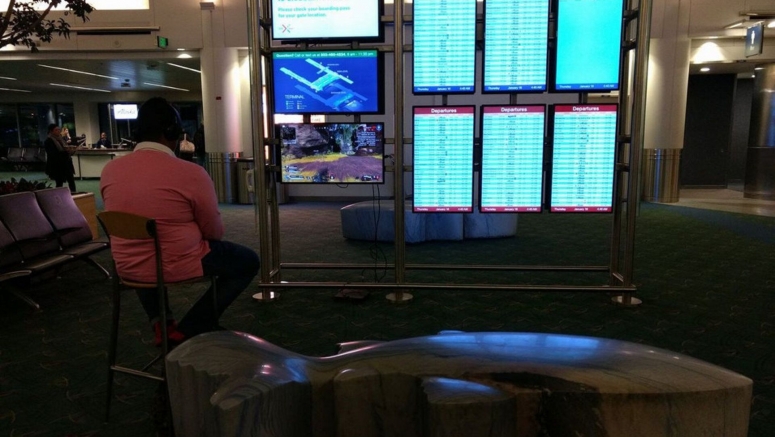 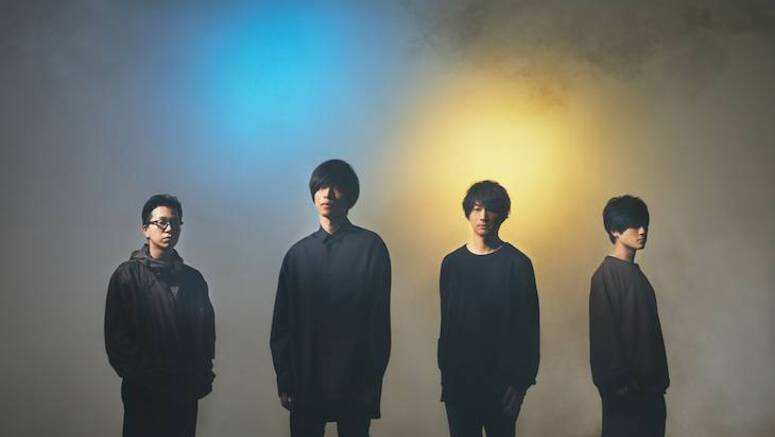 Japanese authorities have executed a Chinese death-row inmate convicted of killing a family of four in the city of Fukuoka, southwestern Japan.

To commemorate 10 years since their formation, MAN WITH A MISSION will start their tenth anniversary project 'MAN WITH A 10th MISSION.'

On their anniversary day, February 9, 2020, the band is scheduled to hold a special live at Zepp Tokyo. Besides a live, they will hold a talk session reflecting on the past 10 years and show a portion of their movie 'MAN WITH A MISSION THE MOVIE -TRACE the HISTORY-.'

Yuichi Takahashi, a 50-year-old employee of Tokyo-based Broadlink, is suspected of having stolen 12 drives from the company on Tuesday.

2019 was a fulfilling year for ACID ANDROID; hold two tours, participating in battle-of-the-bands, and performing in Asia. His first tour of 2020 will kick off on May 20 at BananaHall in Osaka and wrap up on June 27 at Veats shibuya in Tokyo.