Sato chose to shoot the photo book in her hometown of Hokkaido. She shows many different expressions at cafes, farms, Japanese gardens, and parks. Its DVD will include a 30-minute footage of the making of the photo book.

In the fax statement, Yoshizawa's agency said, "We are checking everything related to the incident including details of what's currently being reported." They plan to take strict action once the details have been confirmed.

Iikubo explained that she thought about her future as the group celebrates 20 years since formation, "What do I want to challenge myself to the most right know? When I thought about it, there were many things I wanted to challenge," "This year, I will be 24. In order to achieve my challenges, I wanted to go solo at this timing and challenge myself to various things." She plans to continue to activities in showbiz after graduating.

Seventy-three years ago on this day, the city of Nagasaki was struck by an American atomic bomb. It killed more than 70,000 people in that year alone.

Thousands of people are commemorating the day at an annual ceremony in the city's Peace Park. This year will be the first time a UN Secretary-General will attend.

Morning Musume.'18 have announced that they will hold a nationwide tour this fall.

The tour will kick off on September 22 and 23 at Harmony Hall Zama in Kanagawa and will wrap up on December 9 at Fujishi Bunka Kaikan in Shizuoka. You can take a look at the tour schedule below.

It's been announced that Morning Musume.'18 member Ogata Haruna will graduate from the group after concluding their 20th anniversary tour.

Ogata joined Morning Musume in 2014 as its 12th generation member. Since she joined the group, she had wished to attend an university and took the entrance exams last year. She unfortunately did not pass the exam at the time, but in the past year, she continued to study while being active in Morning Musume. This year she took an exam for a 4-year college as well as a community college. In the examination result announcement earlier this month, it was decided that she would attend a community college. On week days, she plans to attend school full time with hopes to eventually transfer to a 4-year college. As such, after careful discussion with her parents, she decided to graduate.

To commemorate their 20th anniversary, Morning Musume will release a mini album, titled "Hatachi no Morning Musume," on February 7.

The album will contain a total of eight songs including the 20th anniversary version of "Ai no Tane," which was released digitally on November 3 as a collaboration between Morning Musume.'17 and the original members (Nakazawa Yuko, Ishiguro Aya, Iida Kaori, Abe Natsumi, and Fukuda Asuka), "Gosenfu no Tasuki" sung by the current members, and a new song sung by both current and former members. In addition, the Limited Edition DVD will contain live footage from Tsuji Nozomi, Takahashi Ai, Michishige Sayumi, and Tanaka Reina's appearance in the group's recent concert at Nippon Budokan, as well as interviews with former members and the PV for "Ai no Tane (20th Anniversary Ver.).

Former Morning Musume member Ishikawa Rika has announced that she and Nogami Ryoma, professional baseball player for the Saitama Seibu Lions, are expecting their first child.

Details regarding the track list is currently unknown. The album's limited edition will come with a Blu-ray containing footage from "Morning Musume Kessei 20 Shunen Kinen Event ~21nenme mo Ganbatte Ikimashoi!~", which was held in September at Shinkiba STUDIO COAST. The last original album Morning Musume released was "14shou ~The message~" about three years ago.

A Tokyo branch of cafe-restaurant chain Pronto has begun holding morning comedy skits to lighten people's moods before they head to work.
The skits at the eatery's Kanda store in Tokyo's Chiyoda Ward were planned to boost morning sales, which are already doing well. For about 25 minutes starting at 8 a.m. on Jan. 18, around 50 people watched three comedy skits performed by professional actors in a space on the shop's second floor.

AKB48 will be in charge of the theme song for the next NHK morning drama 'Asa ga Kita'. This announcement was made on August 18 at NHK Broadcasting Center.
"Asa ga Kita" is modeled after a businesswoman named Hirooka Asako, who lived during the end of the Edo Period to the Meiji Period. This will be the first NHK morning drama where the story begins at the end of the Edo Period. As previously reported, the protagonist 'Asa' will be played by Haru, Asa's husband 'Shinjiro' by Tamaki Hiroshi, and Asa's older sister 'Hatsu' by Miyazaki Aoi.

Morning Musume.'15 have added a new date to their spring concert tour 'Morning Musume.'15 Concert Tour Spring ~GRADATION~'.
The newly added concert will be held on May 27 at Nippon Budokan. This will be their first Budokan concert after Fukumura Mizuki was appointed leader of the group. 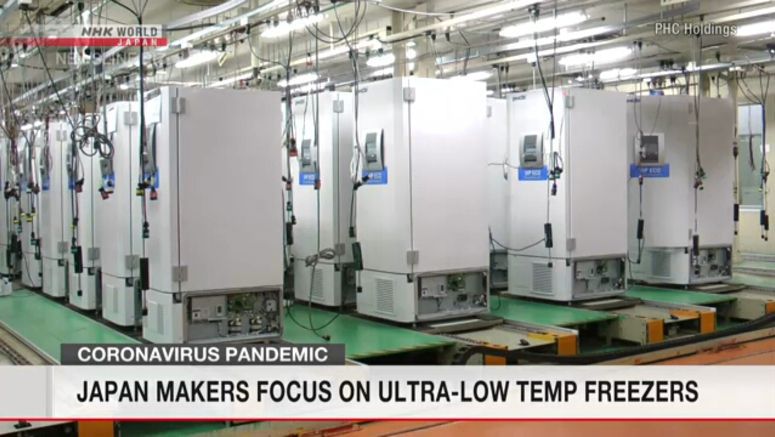 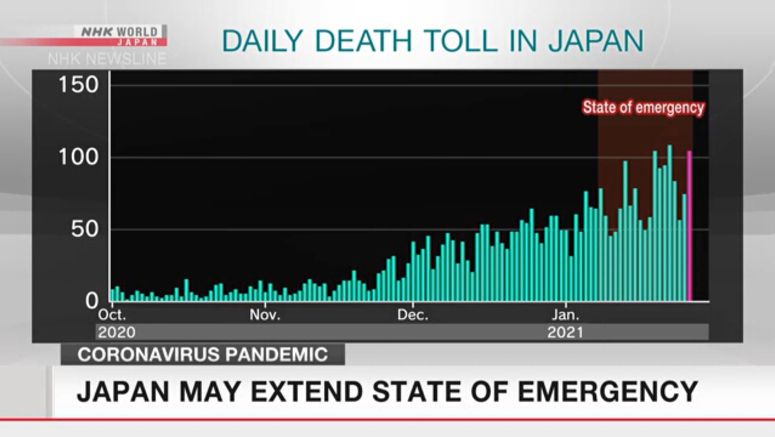