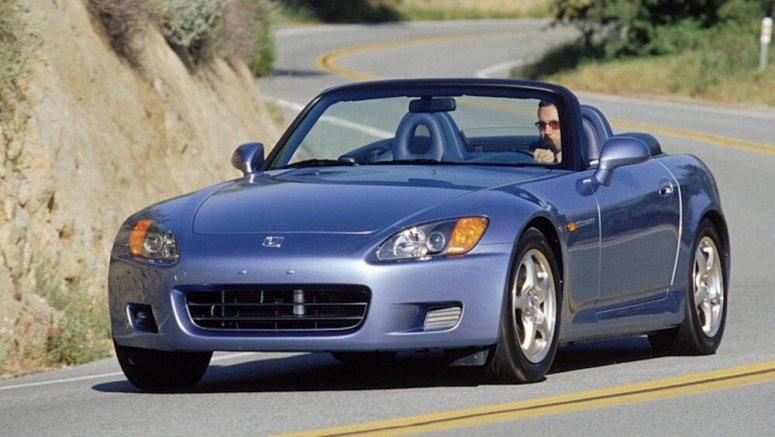 The S2000's long-rumored successor is nowhere to be found. Instead, Honda is helping owners keep their aging drop-tops on the road by relaunching production of hard-to-find parts. And it's inviting enthusiasts to chime in.

Manufactured from 1999 to 2009, the S2000 became an instant classic that remains highly sought-after even a decade after it retired. The earliest examples are old enough to drink, and finding parts is becoming increasingly difficult because they don't regularly appear in junkyards, so Honda hopes to make maintaining — and, soon enough, restoring — an S2000 a breeze by offering a selection of factory-built parts through its dealer network. 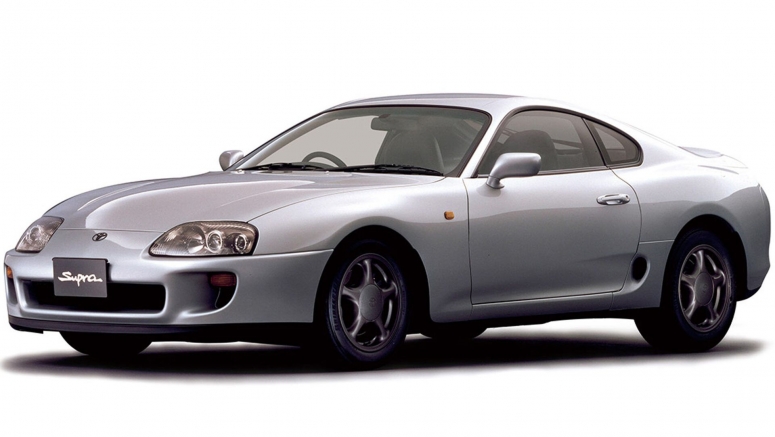 Toyota has announced that it will start to reproduce select spare parts for the A70 and A80 Supra through the GR Heritage Parts Project and sell them both domestically and internationally.

A few days after the all-new Toyota Yaris was unveiled, the first image of one equipped with various TRD parts has been shared on the company's Japanese website.

Heavy rain is expected in parts of central, eastern and northeastern Japan on Friday evening and Saturday. Weather officials say there is a risk of flooding and mudslides, especially in areas that were hit by Typhoon Hagibis last weekend.

A number of classic automobiles have a lot of support from aftermarket companies, but that's not always the case. This can make finding replacement parts for rare or less popular models a daunting, if not impossible, task.

Authorities in Kitakyushu City, Fukuoka Prefecture, have issued an evacuation advisory to about 20,000 residents in some districts, due to the risk of storm surges.

The evacuation advisory is equal to a level-4 alert on a 5-stage warning system. It means residents should quickly flee to safer ground.

Japanese meteorological authorities have issued evacuation advisories for more than one million people in the prefectures of Kagoshima, Kumamoto, Miyazaki and Ehime.

They're warning that heavy rain could cause landslides and flooding in low-lying areas.

It seems the Japanese sports car wars are heating up once again, after nearly a 20-year hiatus, particularly with Toyota reviving the Supra. Not too long ago, Nissan's Nismo performance and heritage department recently revealed its efforts to reproduce classic parts for some of its vintage Skyline models. Now, it seems Toyota is following suit as Japanese Nostalgic Car reports that Toyota will soon start remaking parts for its MkIII A70 and MkIV A80 Supra at the Japanese launch of the current model last week.

Word came from head of Gazoo Racing, Shigeki Tomoyama, one of the developmental partners to the new Supra revival. Tomoyama announced the "GR Heritage Parts Project" at the event, which took place at Toyota's Megaweb showroom in Odaiba.

Toyota has revealed that it will put numerous third-generation and fourth-generation Supra parts back into production.

TRD has just unveiled a production lineup of new carbon fiber aero parts for the 2020 Toyota GR Supra in Japan, designed to improve its aerodynamics – and let’s face it, more importantly, to satisfy the need to customize its looks.