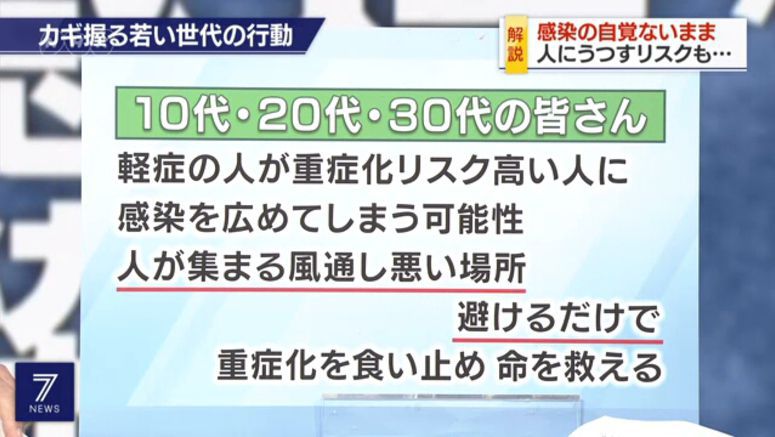 A team of experts says people with mild symptoms are thought to be unwittingly spreading the new coronavirus in Japan and should avoid crowded places where ventilation is poor.

On Monday, an expert team of a government task force on the Covid-19 outbreak published its views of the current situation and what measures to take.

An international survey shows that Japanese high school students remain at the world's top levels in science and mathematics, but their reading skills are poor.

The Organization for Economic Cooperation and Development, or OECD, assesses performances in science, mathematics and reading of 15-year-olds around the world every three years.

Introduced in May 2018, the Rogue Hybrid is no longer available in the United States.

Japanese Foreign Minister Taro Kono has canceled his official duties on Friday because of poor health.

The Foreign Ministry says that Kono was diagnosed on Thursday with pyelonephritis, a condition triggered by a bacterial infection of the kidneys.

It's been announced that AKB48 Team 8 member Yamada Nanami will be halting her present activities.

Yamada will be halting her activities due to her poor health condition. "During her hiatus, she will be taking a break from her private mail, SNS updates, and handshake events," the group's official blog stated.

Despite taking the top spot in the '10th AKB48 World General Election,' Matsui Jurina will not be participating in the group's 53rd single "Sentimental Train" (September 19 release) due to her poor health.

The announcement was made on King Records' official website on August 3. Since the senbatsu members for this single were chosen by the fans, they said it was a "very difficult decision." Instead of postponing the single's release, they decided to go on as scheduled as there are "many fans waiting for this single."

The driver of this Toyota Corolla would have had a much better day had he waited his turn in traffic like everyone else. Instead he chose to weave between the cammer and the Renault Fluence waiting at the light, which ended very badly.

AKB48's Hirano Hikaru (Team 8 & 4) will be halting her activities due to her poor health.

Hirano had been in poor health for some time now and will be focusing on recuperating during her break. During her hiatus, she will not be using her private email as well as her social media accounts. In addition, she will not be participating in Team 8's event 'TOYOTA presents AKB48 Team 8 Zenkoku Tour ~47 no Suteki na Machi e~ Team 8 Sekkei 4 Shunen Kinensai in Nippon Gaishi Hall Shiawase no Eight Matsuri.'

Despite Honda putting together a formidable package in the 2018 Accord, dealers across the United States are having trouble selling the car, and not just because of the struggling midsize saloon segment.

It's been announced that NMB48 member Ota Yuuri will go on a temporary hiatus due to her poor health condition.

Ota had not been feeling well the past few months so she requested that she take a break from her activities. She commented, "I will come back once my condition has stabilized, so please wait for me a little while."

Anison artists Ami Wajima has announced that she is suspending all of her activities for the rest of 2017 due to poor health.
The announcement was made on Wajima's official website on July 11.

On April 17, SUPER☆GiRLS announced on its official site that member Kidoguchi Sakurako (17) would go on hiatus for a while due to her poor physical condition.

According to the announcement, Kidoguchi will not be updating any social media during the hiatus, and they are asking for the fans' understanding.

On Keyakizaka46's official website, it was announced that member Imaizumi Yui would be halting her activities.

Last weekend, Imaizumi took a break from work due to her poor health. After seeing a doctor, it was determined that she needs treatment and rest for a fixed period. It is uncertain when she will resume her activities, but will be announced when decided on the group's official website.