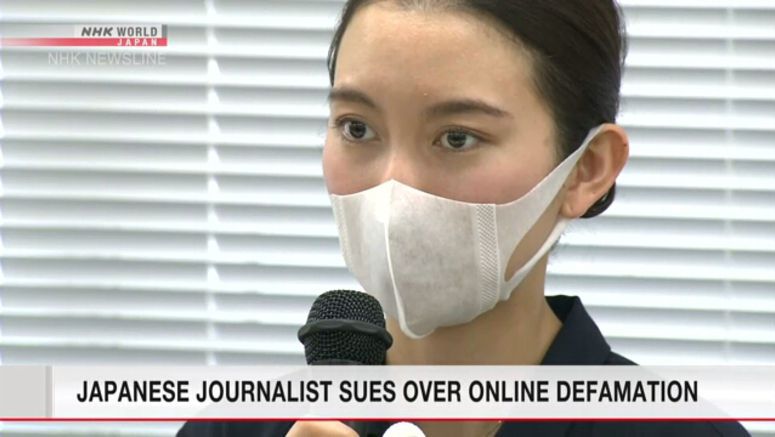 A Japanese journalist at the center of a high-profile rape case has filed a lawsuit against three people over their defamatory social media posts.

Ito Shiori met reporters after filing the suit at the Tokyo District Court on Monday. 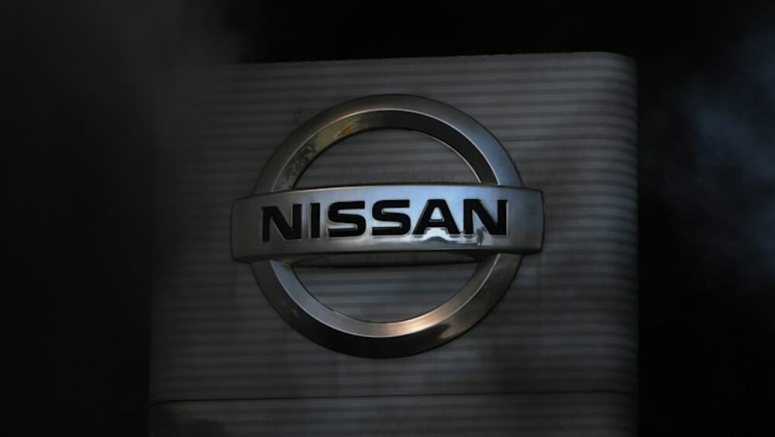 TOKYO — Nissan outlined a new plan on Thursday to become a smaller, more cost-efficient carmaker after the coronavirus pandemic exacerbated a slide in profitability that culminated in its first annual loss in 11 years.

Under a new four-year plan, the Japanese manufacturer will slash its production capacity and model range by about a fifth to help cut 300 billion yen from fixed costs. It will shut plants in Spain and Indonesia, leave the South Korean market and pull its Datsun brand from Russia as part of a strategy unveiled on Wednesday to share production globally with its partners Renault and Mitsubishi. 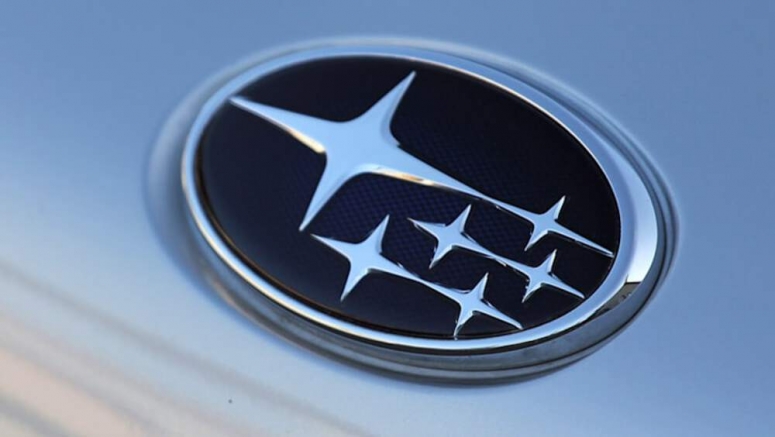 TOKYO — Subaru on Monday posted a 15.7% rise in annual operating profit in the fiscal year that ended in March as it recovered from a raft of product recalls last year, but warned that sales of its cars would take a hit from the coronavirus outbreak. 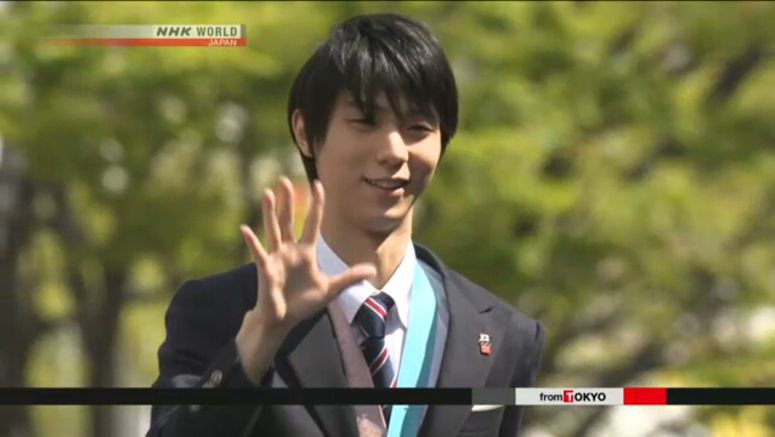 Japan's top figure skater, Hanyu Yuzuru, has uploaded video of his performances to encourage people coping with the coronavirus pandemic.

The three-part series lasting about five minutes in total was posted on Wednesday on the official Twitter account of the Japan Skating Federation. 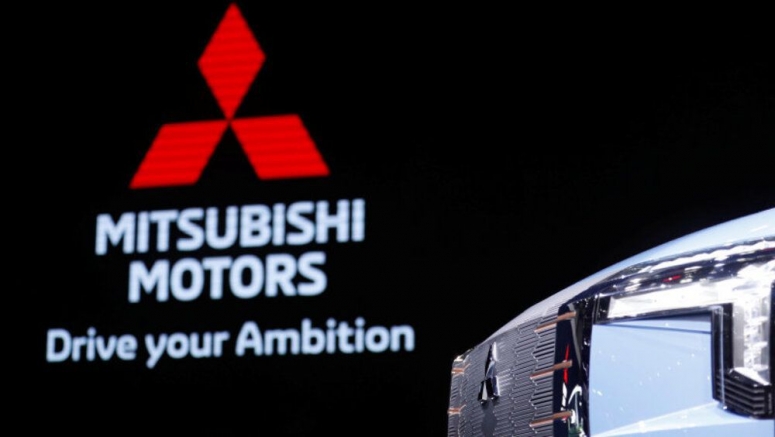 TOKYO — Mitsubishi Motors on Friday posted a surprise operating loss in the third quarter, its worst quarterly performance in more than three years, hurt by falling sales in China, Japan and Southeast Asia, as well as a stronger yen. The carmaker posted an operating loss of 6.6 billion yen ($60.2 million) for the October-December quarter, widely missing an average forecast for a profit of 11.6 billion yen, based on analyst estimates compiled by Refinitiv. It was the firm's biggest loss since the July-September 2016 quarter, when a mileage cheating scandal sapped profits. However, Mitsubishi stuck to an earlier forecast for a 73% drop in full-year operating profit to 30 billion yen in the fiscal year ending in March. The automaker's net loss for the quarter just ended came in at 14.4 billion yen. The fall in quarterly sales was worst in China and at home, while sales also slipped in ASEAN countries, traditionally a stronghold, leading to a 16% fall in global vehicle sales to 320,000 units. The automaker also said it would keep some of its offices in China closed through Feb. 9, as a new coronavirus spreads throughout the country and beyond. The automaking alliance of Mitsubishi, Renault and Nissan on Thursday said they had "no other option" but to drastically improve their joint operations to remain competitive in the fast-changing global auto industry.

Japan's Foreign Ministry has begun to publish radiation levels recorded in both Fukushima and Seoul, as South Korean media are reporting concerns over the effect of the 2011 nuclear accident in the Japanese prefecture.

The ministry began to publish the data this month in Japanese and Korean on the website of the Japanese Embassy in the South Korean capital.

Japan's Prime Minister Shinzo Abe has shaken up his Cabinet, bringing in 13 first-timers, while keeping some of his top ministers in key posts.

This is the first shakeup since July's Upper House election. The vote saw the ruling coalition lose seats, but maintain a healthy majority.

Japan's prime minister has officially released the lineup of his new cabinet. Shinzo Abe is shifting most of the posts, bringing in 13 fresh faces.

This is the first shakeup since July's Upper House election. The vote saw the ruling coalition lose seats, but maintain a healthy majority.

Japan's prime minister is reshuffling his Cabinet. Shinzo Abe is expected to shift most of the ministerial posts, bringing in 13 fresh faces.

Ahead of the official announcement, he has also changed the lineup of executives at his Liberal Democratic Party.

Japan's prime minister is reshuffling his Cabinet, and executives at his Liberal Democratic Party on Wednesday. Shinzo Abe is expected to shift most of the ministerial posts, bringing in 13 fresh faces.

These are the first shakeups since July's Upper House election. The vote saw the ruling coalition lose seats, but maintain a healthy majority.

Japan's prime minister is set to reshuffle his Cabinet, and executives at his Liberal Democratic Party on Wednesday. Shinzo Abe is expected to shift most of the ministerial posts, bringing in 13 fresh faces.

Abe will reshuffle the party leadership on Wednesday morning, and his cabinet in the afternoon.

TOKYO — Suzuki on Monday reported a 46.2% fall in first-quarter operating profit, hurt by lower output at home as it improves its inspection systems, and falling demand in India, its biggest market. Japan's fourth-largest automaker posted an operating profit of 62.7 billion yen (£487 million) for the April-June quarter, down from 116.5 billion yen a year earlier and below a mean forecast of 69.09 billion from eight analysts, according to Refinitiv. Suzuki reaffirmed its forecast for full-year operating profit to come in at 330 billion yen, up 1.7% from the year ended March 2019. Suzuki, known for its Swift and Baleno compact models, is bracing for subdued growth this year in India, where roughly one in two cars sold carries its brand. The company stuck to a forecast for vehicle sales to increase slightly on the year, but conceded that it may need to trim its forecasts in the coming months as slowing economic growth and stricter emissions standards could dent sales. Slowing profit growth could hamper its ability to invest in and develop lower-emissions vehicles and on-demand transportation services necessary to survive the technological upheaval currently underway in the global auto industry. The automaker has long acknowledged that it cannot shoulder the costs of developing electric vehicles and self-driving cars on its own, and has turned to Toyota to supply Suzuki vehicles with its gasoline hybrid systems.

Japan's Government Pension Investment Fund says it posted investment returns of some 22 billion dollars in the year through March, the third year in a row it has posted profits.

The GPIF announced on Friday that its rate of return in fiscal 2018 was 1.52 percent.

Prime Minister Shinzo Abe will bring in 11 newcomers when he reshuffles his Cabinet on Tuesday.

Abe is set to appoint executives of his ruling Liberal Democratic Party on Tuesday morning and reshuffle the Cabinet in the afternoon.