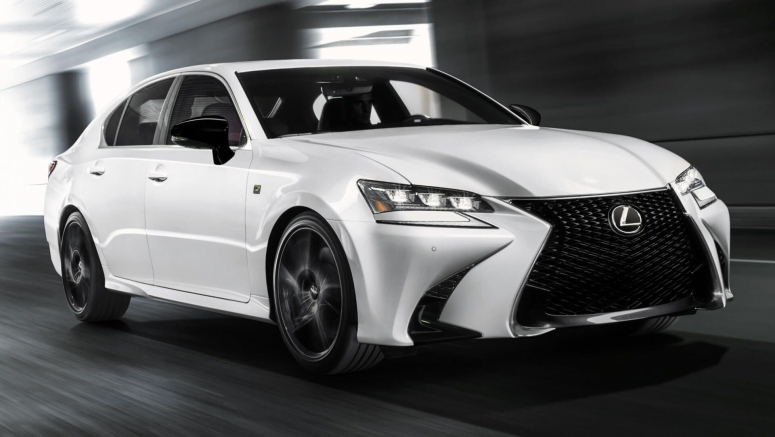 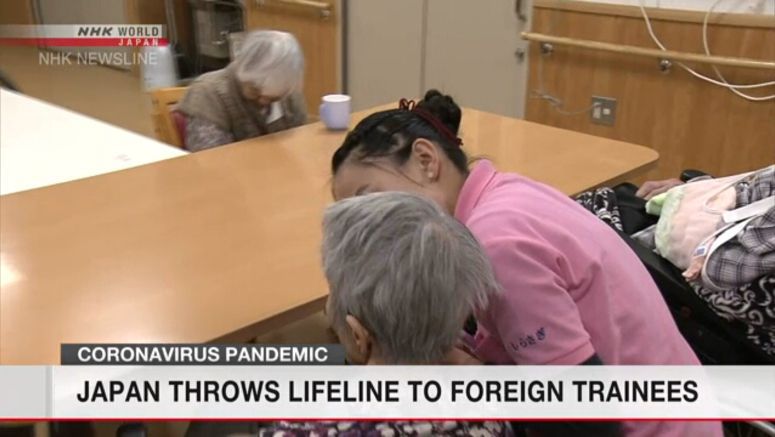 Japan's Immigration Services Agency will allow foreign technical trainees to extend their stay if they cannot take skills tests because of the coronavirus outbreak.

Foreign technical trainees can stay in Japan for up to five years. They are required to take tests to renew their visas. 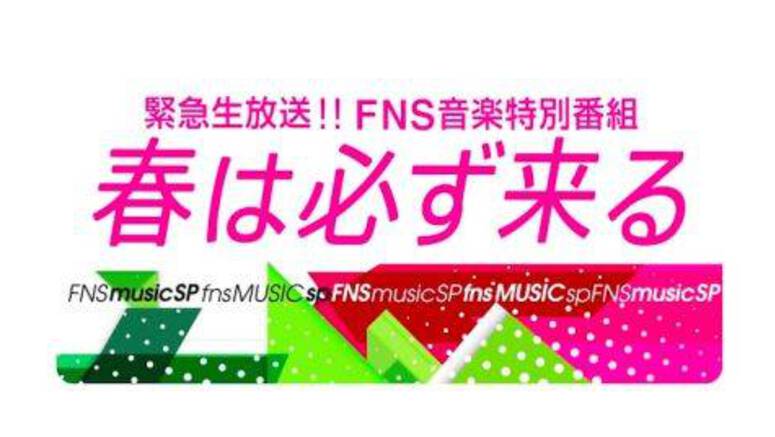 Due to the worldwide spread of COVID-19, the World Figure Skating Championships, which was scheduled to be held in Montreal, Canada, was canceled. As such, the broadcast of this music program was decided.

A Japanese district court has found it unconstitutional to have held a trial decades ago for a man who was declared a patient for leprosy, or Hansen's disease, at isolation facilities. 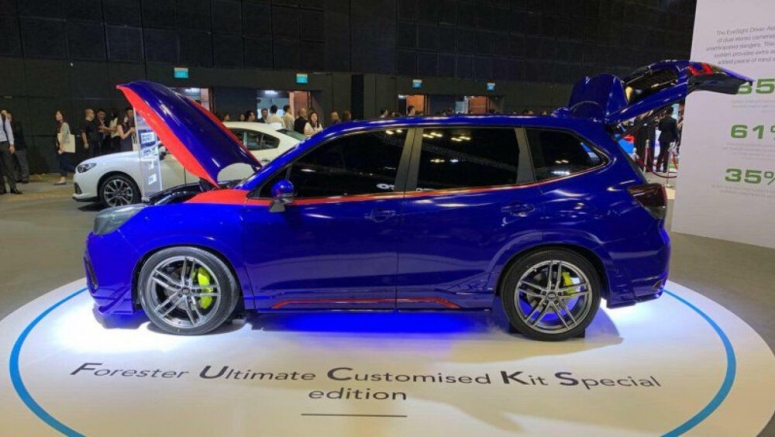 UPDATE: Subaru of America reportedly found it necessary to disavow itself from the Forester Ultimate Customised Kit Special edition that was displayed at this year's Singapore Motor Show. According to The Drive, the automaker sent a letter to its American dealership network to explain that it "had nothing to do with this" and that "it obviously goes without saying that this car will not be available in the United States market." Lead image courtesy of imgur. Subaru likely brought several serious concepts to this year's Singapore Motor Show. We sincerely hope that this is not one of them.  Meet the Forester Ultimate Customised Kit Special edition (little "e"). If you're old enough to be on the Internet, you certainly know exactly where this is going, and it's not anywhere appropriate.  In this lighting, it's hard to tell, but the F***S edition appears to be finished in Subaru's World Rally Blue, and the pin-striping is very likely STI's signature cherry blossom pink, but we frankly cannot tear our eyes away from the podium, which is emblazoned with the custom Forester's name. As Top Gear Philippines points out, it's otherwise a fairly generic show car. From the body kit that gives it a low-slung attitude to the custom paint work, nothing about the F***S edition appears out of the ordinary. It's even rocking a set of 20-inch Enkei wheels over yellow brake calipers.  We're not sure what exactly is going on under the hood, but we wouldn't be surprised to find the normal host of bolt-on factory and aftermarket power-adders, or maybe even a full-blown STI powertrain just for extra cred.  Inside, it has yet more of the trappings of a run-of-the-mill SEMA build. A huge touchscreen up front controls a custom audio system backed up by Focal amplifiers and a subwoofer. There's custom blue ambient lighting in the front cabin and a set of tablet-style monitors for rear passenger entertainment.  The execution leads us to believe that either its builders had no clue, or they simply gave no... well... you know.

This is the 28th year for 'MUSIC STATION SUPER LIVE' to air on TV Asahi. This year's program will commemorate 60 years since the opening of the station and will be fused with the music special 'ULTRA FES', which airs every fall. It will be an 11-hour broadcast live from TV Asahi and Makuhari Messe.

Two years after it was introduced in Japan, the Mazda CX-8 has received a few updates. The latest iteration is already on sale locally and deliveries will commence at the end of next month.

Japan's Prime Minister Shinzo Abe says the government is setting up an emergency taskforce to get the full picture of damage from Typhoon Hagibis and to take every possible measure to save people's lives.

While the new Isuzu D-Max is getting ready to be presented in Thailand, before going on sale in global markets next year, the outgoing D-Max has received a new special edition in the United Kingdom, named the D-Max Blade+.

Lexus is expanding its Blackline Special Edition offering on the IS F Sport for 2020, for a total of 900 units.

To mark seven years since the BRZ was introduced to the Spanish market, Subaru's local subsidiary has launched a Special Edition model.

As you can see, the pen doesn’t look particularly special, but it contains the same tech used by the Starbucks card so you can just tap it at any of the Starbucks IC card touchpads and it will register your payment. Essentially it has NFC built into it, but instead of a card, it comes in a pen form.

This is the second-ever Black Line Special Edition of the Lexus NX, and unlike that first model, this one comes with exclusive bronze-finished wheels, bronze interior accents, Android Auto integration as standard and more. 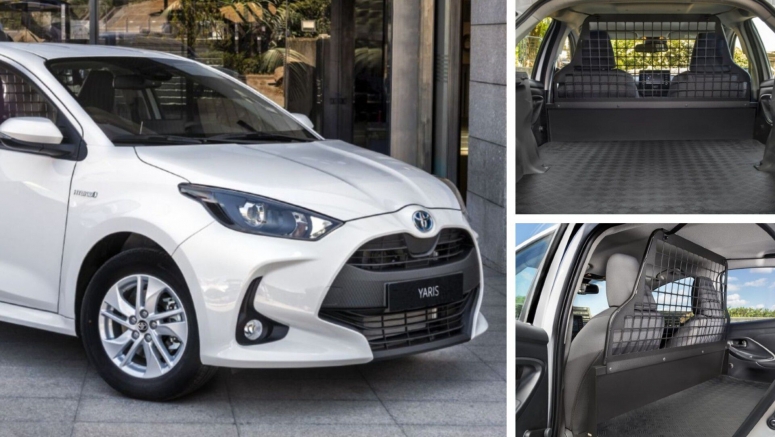