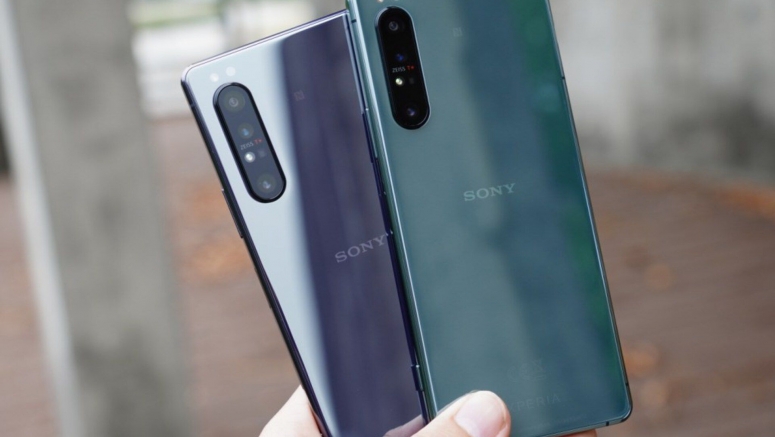 Sony has commenced the Android 11 rollout for its flagship Xperia 1 II device. It has only launched on the Taiwanese variant so far (XQ-AT52), but it signals a wider regional release is likely imminent. The OTA update is 933.9MB in size and moves the build number from 58.0.A.3.224 to version 58.1.A.0.921, keeping the November 2020 Android security patch from the earlier firmware.

In terms of changes, apart from the move to Android 11, there are a number of new features, which we’ve detailed below. For those that remained hopeful, there is no 120Hz display option for the Xperia 1 II. For those that have received the update, please let us know your impressions in the comments below.