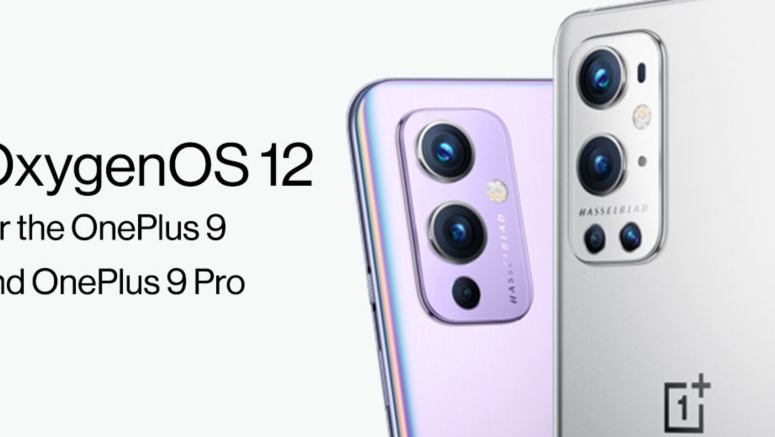 This is according to a report from XDA Developers in which they have discovered that OnePlus has started to roll out the OxygenOS 12 update based on Android 12 to users. According to the report, the update has the build number LE2115_11.C.36 for the OnePlus 9, and LE2125_11.C.36​ for the OnePlus 9 Pro, so keep an eye out for those if you own either handset.

OnePlus has also since officially acknowledged that they are rolling out the update in a post on their forums. “We are thrilled to announce we have successfully started the rollout of OxygenOS 12 based on Android 12 for the OnePlus 9 and OnePlus 9 Pro devices. This update has reached a few users already and will continue to roll out incrementally.”

According to the company, “Along with the improvements Android 12 brings – such as improved privacy features –, OxygenOS 12 comes with a slew of new features like a new Shelf with new cards and built-in OnePlus Scout, an improved Work-Life Balance mode that is now available to all our users, and a new Canvas AOD experience that opens the door to customization.”