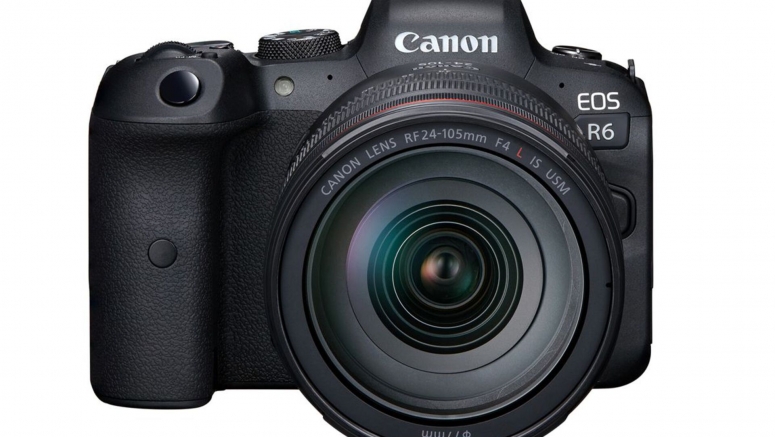 The company’s website also highlights the various sensors that they have created so far, with various sensors created for different purposes. It’s not surprising that Canon would make such a move. As we take more photos with our phones, the need for a dedicated camera, at least by non-professionals, is starting to dwindle. Branching out and selling their tech to third-party companies is a good way to pull in revenue from other sources, although we’re not sure if this could mean that maybe the company could also be interested in making sensors for smartphones as well.