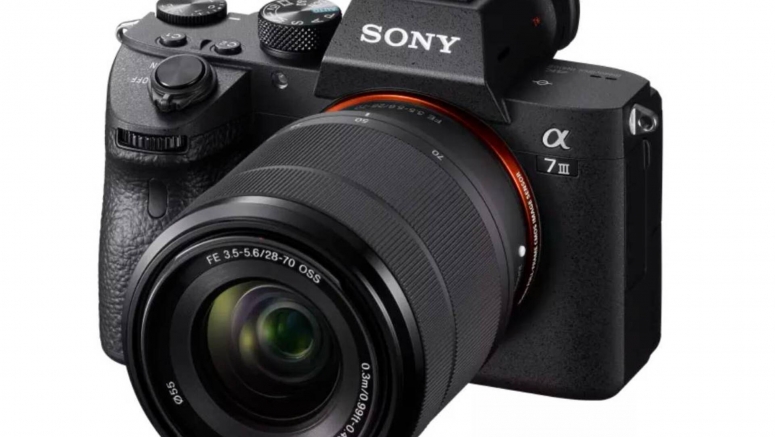 According to the announcement by the company, “Currently, with regard to digital imaging products, parts procurement is delayed due to the effects of global semiconductor shortages. Therefore, we will suspend the acceptance of orders from our distributors and customers at the Sony store as follows for specific models with tight supply.”

The cameras that Sony will no longer be accepting orders for include the Sony a7C, a7II, a6400, a6600, and ZV-E10. They will also be halting production of both the a7II and the a6100. To be fair, cameras like the a7ii and a6100 are both kind of old. With the a7ii, Sony has since launched successors in the form of the a7iii and a7iv series, so it makes sense that Sony would prioritize those models over the a7ii.

We’re not sure when the company will start taking orders again for the cameras affected, but if you must have them, you can always try your local camera store to see if they have any remaining units left in stock.