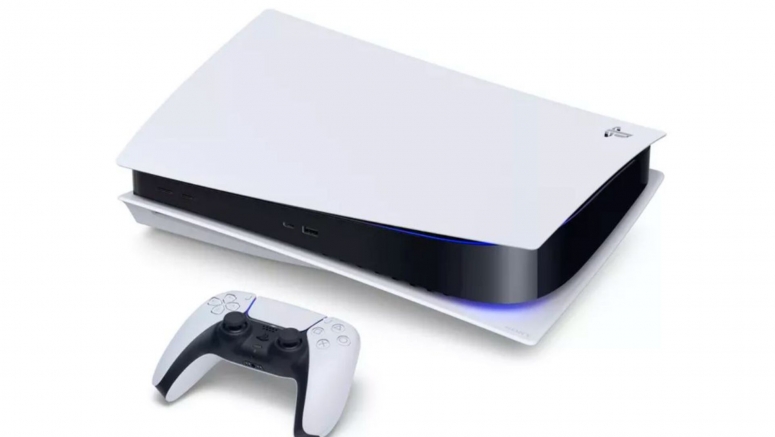 This led to opportunities from third-party companies looking to create accessories for the console, like a company calling themselves CustomizeMyPlates. Unfortunately, it seems that the company has since been forced to cancel all orders that were placed through them for custom PS5 faceplates following a legal letter from Sony that threatened a lawsuit should they proceed.

Speaking to VGC in an email, the company said, “Before we launched, we did our due diligence and were of the opinion, that because Sony only had pending patents on the faceplates there would be no problem. But after only a day of our website being live, Sony’s lawyers asked us to change our name (at the time PlateStation5), due to trademark infringements. We thought this switch would be enough to keep everyone happy, and honestly were hoping so since we were already underway with our product development.”

The company has since cancelled all orders that customers placed and would also be refunding all orders. It’s an interesting development and we wonder if this could impact other companies that could also be planning similar accessories for the PS5.