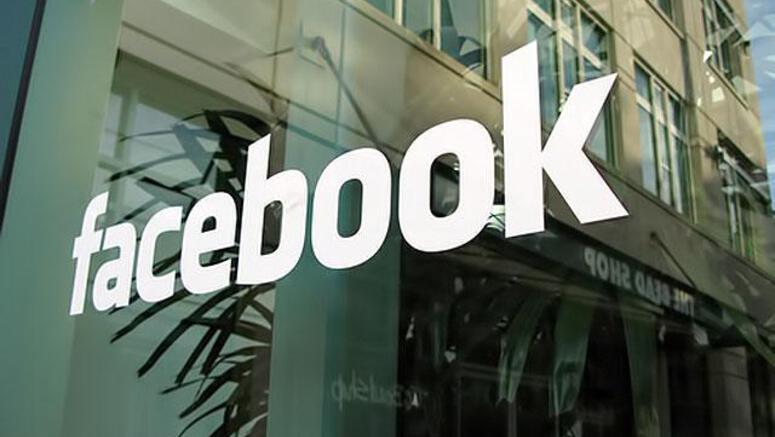 If you thought that maybe keeping your photos and videos on Facebook might be a good way to preserve them and act as a backup, you might want to rethink that. This is because according to multiple user reports, it seems that Facebook has started to delete pictures and videos uploaded to its platform via the PS4.

For those unfamiliar, in the past Facebook and the PS4 were integrated with each other, meaning that gamers on the PS4 could directly uploaded screenshots and videos taken on their console directly to the social media platform and share it with their friends and followers. However, about a year ago, Sony announced that they would be removing the integration.

Neither company stated the reason behind it, but some have speculated that it could be due to how Facebook collects user information, and maybe Sony did not want to have any part of that. Now it seems that about a year after their partnership came to an end, some users started to notice their images and videos were being deleted without any prior notification.

No one knows why this is happening and if it is a bug or if it is done on purpose, and whether or not the decision is being made by Facebook, Sony, or both companies. Either way, like we said, it might be a good time to rethink whether or not you should use Facebook as a backup tool for your photos and videos in the future.