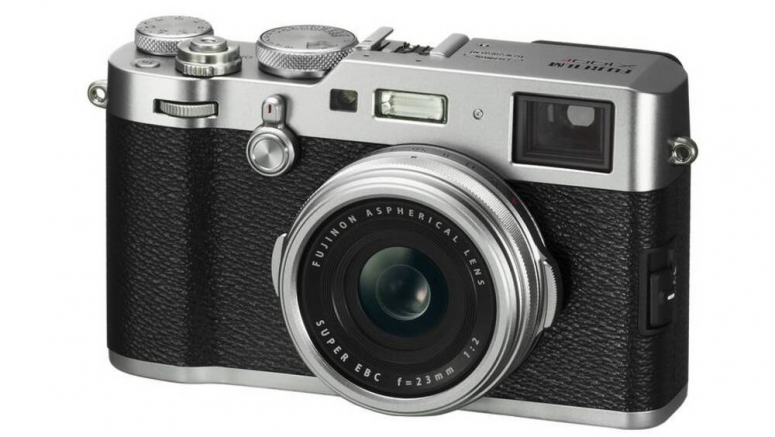 These days our smartphones are more than capable of taking excellent photos, but there are times when a dedicated camera can still get the job done a lot better. This is namely due to a variety of factors, such as having a bigger sensor, bigger lens, better quality glass, and so on. If you’re after such a camera but rather not deal with having to change lenses, Fujifilm’s upcoming X100V could be worth checking out.

According to the latest rumors, it has been suggested that the X100V could actually be borrowing at least one feature from the X-Pro3, and that is its two-way tilt screen. In the past, the tilt screens on Fujifilm’s cameras have typically been limited to folding downwards, but with the X-Pro3, it can also flip out from the side.

Of course, whether or not this is a big deal to you depends on your needs. Having the ability to tilt the display at multiple angles is not a bad thing because it lets you get down low or up high while still being able to see your composition. Of course, many photographers have made do without such tilt screens so like we said, it depends on your needs and shooting style.

The X100V will be part of Fujifilm’s X100 series of compact cameras. It will be the fifth in the series and if the rumors are to be believed, it could launch as early as February 2020.

NEC may have come under cyber-attacks

Two of three infected evacuees have no sympto...

NGT48 member Takakura Moeka has announced her graduation from the group. Takakura made the announcement on February 18 during the group's concert at NGT48 Theater. Her graduation concert will be held on March 21, then she will participate in her last handshake event on March 22 at Pacifico...more

Passengers aboard a cruise ship south of Tokyo are finally starting to go home, after spending two weeks in quarantine. NHK World's Haruka Nouchi filed this report from Yokohama Port.NOUCHI: It's been a busy morning at Yokohama port.

Passengers aboard a virus-stricken cruise ship are finally on dry land. Those who served out a 14-day quarantine aboard the Diamond Princess have begun disembarking, with Japanese officials expecting 500 people to do so by the end of Wednesday.The first group of passengers were required to test...more