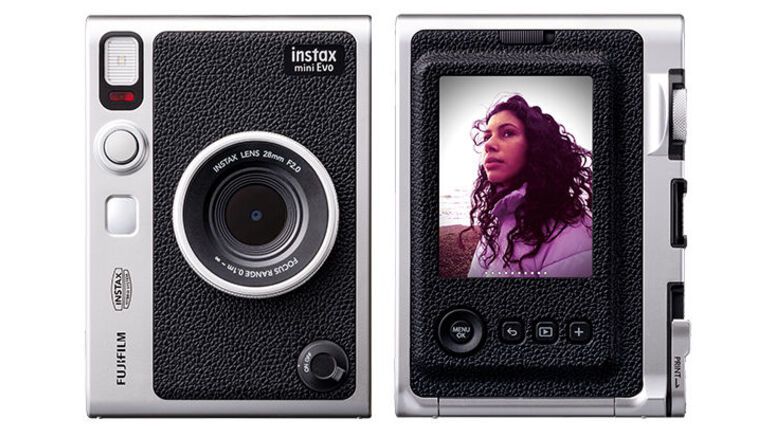 There is something very charming about film photos. This is because once they’re taken, you can’t just delete them. This is versus digital cameras where you can always delete photos you don’t like, and take as many as your memory card can hold. If you do love the feel of a printed photo but want the flexibility of a digital camera, Fujifilm has something for you.

The company has recently announced their new Instax Mini Evo camera printer hybrid. Now, Fujifilm is known for its Instax cameras that can take photos and print them on the spot. With the Instax Mini Evo, it combines features of a digital camera, such as the ability to preview photos, while also allowing users to print them as well.

It’s actually quite an interesting feature and device and if you’re interested, the Fujifilm Instax Mini Evo will be launching in Japan on the 3rd of December, followed by other markets in February 2022 where it will be priced at $200.