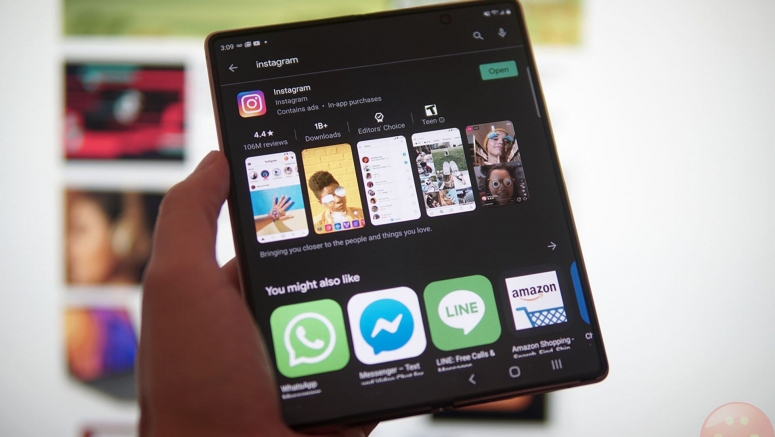 All phones come with preinstalled software. Some of these apps are essential, like messages, the phone dialer, a built-in browser, and so on. However, sometimes to try and differentiate their phones from the competition, Android handset manufacturers usually include their own custom software.

This is meant to make their phones more appealing with exclusive apps and features that other handsets won’t have, but more often than not, these apps come across feeling like bloatware. After all, if you needed it you could probably easily find an alternative as opposed to having it forced upon you.

Not to mention these apps do take up some space in your phone’s storage, so if you’re trying to squeeze out as much storage as possible, here’s how you can delete some of those preinstalled apps.

One of the ways to delete preinstalled apps would be to go to your phone’s Settings menu. Usually in the Settings there is an option for you to manage your apps, such as seeing how much space they are taking up and to delete them.

Now, it should be noted that different phone manufacturers place their app settings in different menus, but in general that would be how you can find a list of apps installed on your phone and how to uninstall them.

But what if you can’t uninstall those apps?

You will be prompted that disabling the app could affect the function of other apps. In some cases this might be true, but usually it’s fine. If you find apps starting to act weird or not functioning as they should, then this could be the reason, but if not then you’re good to go.

If you’d rather not go through your phone’s Settings, uninstalling apps through Google Play is an alternative. The main difference is that Google Play would show you apps that you have downloaded from the Play Store, whereas the Settings app pretty much lists all apps on your phone.

Filed in Cellphones. Read more about Android, Apps and Google.