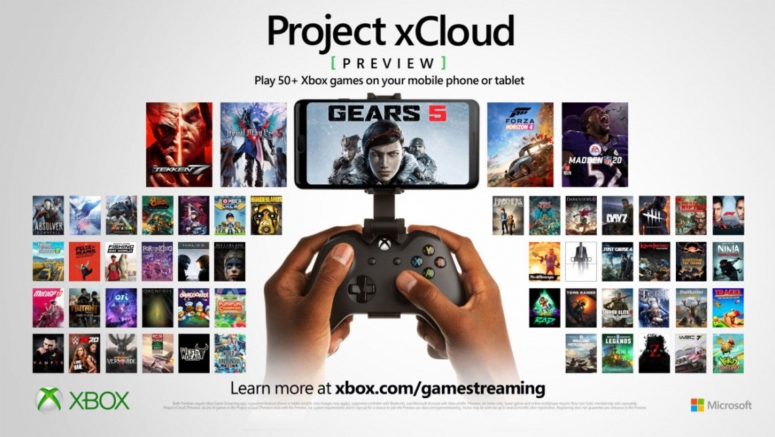 Microsoft is set to release Project xCloud on Android devices next month, but the good news is that if you can’t wait to try it out, you’ll be very pleased to learn that Microsoft has actually released the beta version of the service today where if you’re interested, you’ll actually be able to take it for a spin ahead of the public launch.

It should be noted that since this is a beta, Microsoft does warn that there could be some quirks with the service, but for the most part it should still be largely playable. Also, instead of offering over 100 titles, the beta will only give gamers access to about 30 of the launch times, but that should still be more than enough to tide you over until the service goes live for everyone.

Also, we want to point out that gamers will need to be either an Xbox Insider to take this service for a spin, or have a subscription to the Xbox Game Pass Ultimate service. Assuming that you have either, you can actually go ahead and download the Xbox Game Pass app from the Google Play Store today and try it out.

As for iOS users, unfortunately it seems that you will not be able to enjoy xCloud on the iPhone or iPad. Apple had previously stated that because they don’t actually get to control what games are offered through such services, they cannot approve these kinds of apps or services for iOS devices, so for now it looks like as far as mobile platforms are concerned, only Android will be able to enjoy this new service. Project xCloud is slated for a full launch on the 15th of September.