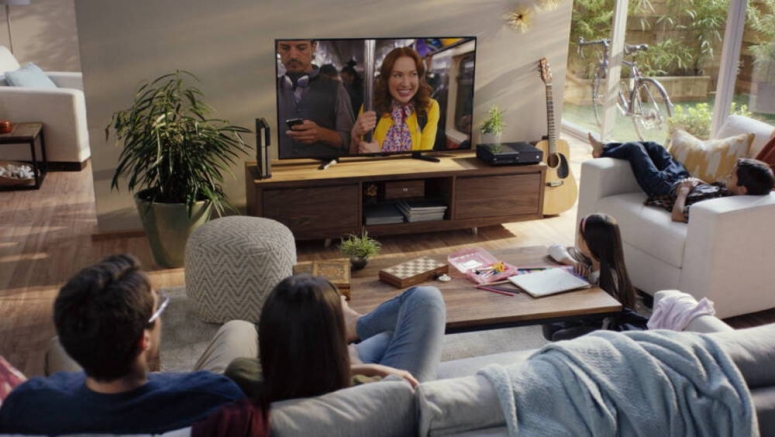 As Netflix has to stream dozens of videos to millions of users a day, this takes up quite a bit of bandwidth, not just on the company’s end, but on the user’s end as well. To help ensure a smoother streaming process, the company has announced that they will be bringing its AV1 streaming codec onto select TVs and the PS4 Pro.

For those wondering why this is a good thing, it is because the AV1 codec not only allows users to stream higher-quality content with better compression, but also at the same bitrate as other formats. They also noticed during testing that they saw fewer noticeable drops in video quality during the streaming process.

The decision isn’t entirely altruistic because as The Verge notes, the AV1 codec is open-source which means that Netflix doesn’t have to pay royalties to use it, which saves the company money. Netflix had first introduced the use of the AV1 codec to its Android app early last year, but now it is being rolled out to more devices.

Not all TVs will support it at the moment, but since it is supported on the PS4 Pro, if you own a TV that doesn’t support the AV1 codec, just plug in your PS4 Pro to your TV and you should be good to go. According to Netflix, they told The Verge that at the moment, devices that are currently supported include:

The company does note that they are working to enable more devices for AV1 streaming by working with external partners, so if your TV isn’t currently supported, hopefully it will be in the future.