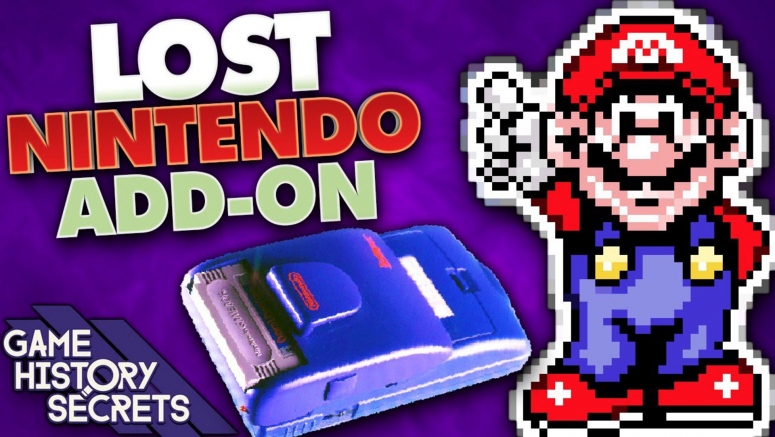 The concept of smartphones have been around long before Apple unveiled the iPhone and took the concept mainstream. If you recall, back in the day, there were people who were already using PDA devices that you could almost consider as the precursor to smartphones, but it seems that Nintendo could have beaten companies like Apple to the punch.

According to Liam Robertson, a video game historian, researcher, and journalist, he has uncovered a Nintendo ad from the 1990s that revealed that the company was working on an addon accessory for the Game Boy Color. This accessory was known as the PageBoy and when used with the Game Boy Color, would have given it smartphone-like capabilities.

We’re talking about connection to the internet where users could read the news, magazines, get weather reports, watch live television, and even contact and message other PageBoy owners. The tech powering it would have been the same as pager systems, which is why the company opted to call it the PageBoy.

However, the company stopped short of launching it publicly because according to Robertson, the communications tech behind the PageBoy was only used in certain parts of the world, and Nintendo wanted a device that would work anywhere in the world, not just select markets, which is why it was canned.

Had it been launched, Nintendo could have easily been one of the first, if not the first, companies to launch a smartphone.