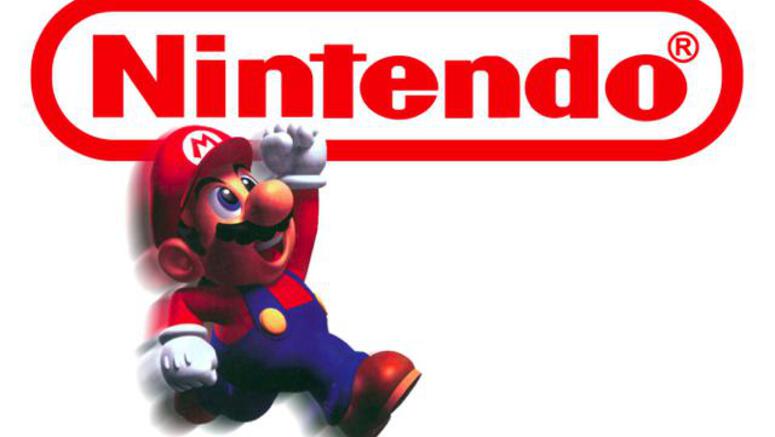 For the longest time ever, Nintendo resisted making the jump to mobile. The company had their own reasons, but it seemed to fly in defiance of the market and how more developers were starting to treat mobile as a serious gaming platform. The company has since made the shift and it looks like it has paid off.

According to the latest figures from Sensor Tower (which are no official, by the way), it seems that Nintendo’s decision to start developing mobile games has paid off in a huge way. The report claims that to date, the company has made a whopping $1 billion from games on both iOS and Android devices.

It also appears that the company’s most profitable game to date is also Fire Emblem Heroes, which accounts for the majority of that $1 billion in revenue. Next up is Animal Crossing: Pocket Camp, followed by Draglia Lost in third place. Interestingly enough, none of Nintendo’s Mario titles were particularly huge earners, at least compared to those three games.

Nintendo’s strategy for mobile has mostly been about adopting the free-to-play model, where the games are usually free to download, but are coupled with in-app purchases to unlock additional content. We expect that the company will keep releasing new mobile titles in the future, given how lucrative it has proven to be.

Lexus made an LX ride-on for a child with cer...