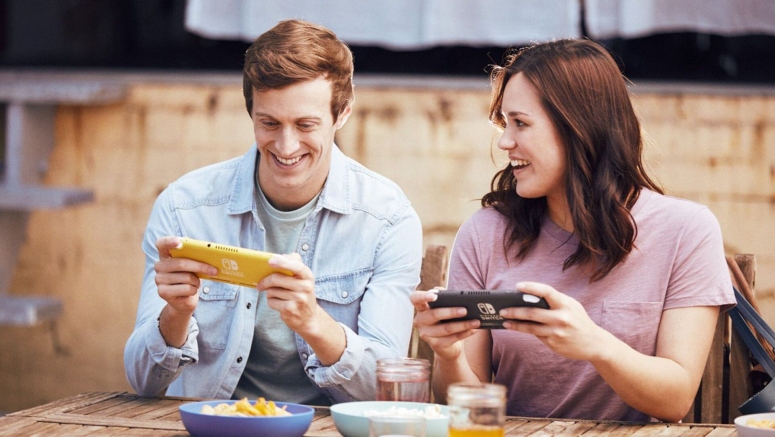 As it turns out, those rumors are wrong yet again. This is according to Nintendo’s CEO and President Shuntaro Furukawa who said that the company has no plans to launch a new Switch model in 2020. While Furukawa acknowledges that the Switch is in the halfway through its hardware lifecycle, he believes that they can still get more out of the current model instead of releasing a new one.

According to Furukawa, “According to the conventional wisdom for dedicated video game platforms, Nintendo Switch should be entering the midway phase of the hardware lifecycle. But we believe we have built a foundation on which we can pursue further growth opportunities for Nintendo Switch.”

Last year, instead of releasing an upgraded model, Nintendo released a smaller and more portable version of the console known as the Switch Lite. They also released a newer SKU of the Switch that basically only came with better battery life.