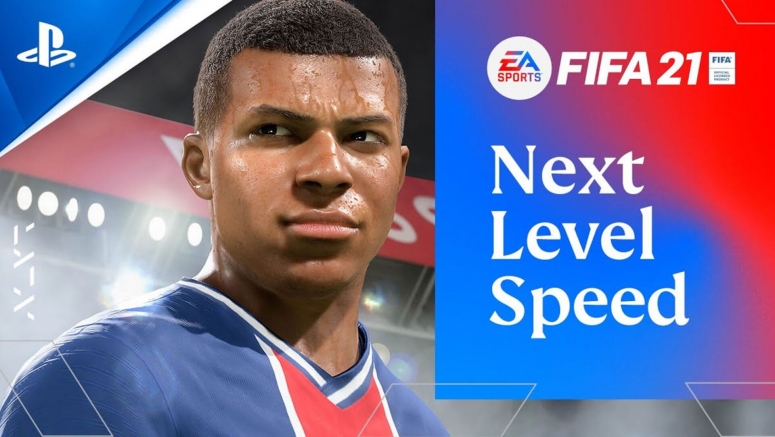 With every console generation, companies tend to make changes to the design and features of its gaming controllers, and the Sony PS5’s DualSense controllers are no exception. They come with adaptive triggers which EA is taking advantage of with its FIFA 21 game, where the controls will actually “tighten” as the players in the game get fatigued.

Some might have criticized sports games in the past for being unrealistic as players don’t get tired or suffer from injury, but with these changes, players will now have a sense of when their characters in the game start to tire and might take it as a sign to swap out players. It also adds a sense of strategy to the game where they’ll need to ensure that their characters are always playing at optimal levels if they don’t want to start lagging behind their opponent.

EA’s FIFA 21 isn’t the first game to take advantage of these new controller features. 2K’s NBA 2K1 also offers up a similar feature in their game, but it’s still a nice feature to have and hopefully more games and developers will start taking advantage of it and incorporate it into their games.

At the moment, this seems to be a feature exclusive to the DualSense controller, so if you’re playing it on another console or older console, then you might not be able to appreciate these changes.

Japan to tighten restrictions on arrivals